A Biblical Guide for the New Believer 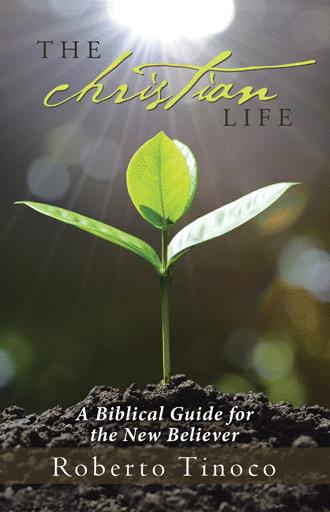 “Therefore, if anyone is in Christ, he is a new creation; old things have passed away; behold, all things have become new.” (2 Corinthians 5:17)

INTRODUCTION
Life in Christ is the most wonderful thing that can exist; however, we must learn to live it. Many people approach the Church looking for a solution to their problems and, in fact, it is precisely in the Church where they can find that solution. But getting closer to the Church is not the only thing people should do. The Christian life encompasses much more than attending a Christian temple. In this walk with Christ, believers are often seen simply passing through the Church: people who give themselves to Christ and are baptized but later, when problems or difficulties come, the unfortunately abandon the way. This is probably because they were not ready to serve God or perhaps because they did not know the basics of the Christian life. In this chapter, the reader will learn how the Christian life is lived, and what God expects of the believer. In addition, we will offer several tips to make this journey a blessed experience.

UNDERSTANDING THE CHRISTIAN LIFE
It is understood that the Christian life is the lifestyle that the believer adopts when converting to Christ, the way of living that Jesus taught through His Apostles and the church that He established. In other words, when someone is called by Christ, there is a conversion to a new life, a new way of being, and a new realm to belong to. The apostle Paul clearly states this in 2 Corinthians 5:17, “Therefore, if anyone is in Christ, he is a new creation; old things have passed away; behold, all things have become new.”
Every person who has been converted to Christ experiences a change of life, sometimes even a change of occupation or activity. Let's look at some examples.
Peter and Andrew were the first men that Jesus recruited to be His disciples, with words as powerful as these: "Follow me, and I will make you fishers of men." (Matthew 4:19) They were fishermen by trade, who, at being called by Jesus, did not hesitate to leave their nets, and follow the Master. From then on, we see them in the gospels and the book of Acts walking with Jesus, doing the things that Jesus does, and ultimately leading the Lord's Church.
Jacob and John also changed their lives and jobs. Just like Peter and Andrew, they were fishermen but when they were called by Jesus, they left their nets and their father, and followed Jesus (Matthew 4:21–22). Jacob and John understood that a new stage of their lives was beginning, and their usual trade would be changed for a new one: from that day forward, they would now be "fishers of men". The fact of leaving the fish nets – which represented the method of generating their income and the sustenance for their respective families – meant they would be entering a stage of total dependence on Jesus, under the promise that they would lack nothing. It also implied a connection to a new family, as they left their father to be adopted into the family of Jesus.
Matthew was a tax collector who left his paid job to follow Jesus (Matthew 9:9). Just like the fishermen, Matthew embarked on an unprecedented adventure. From the moment he went after Jesus, Matthew would depend on what Jesus did for him, since his work as a tax collector was in the past.
Paul, another example, was a law-zealous Jew who persecuted the church and believed that he was doing the faith of his nation good. But when he was confronted by Jesus, he changed his way of life. God dealt with him drastically, leaving him blind, but upon receiving Christ and being baptized, he was healed and immediately began to preach the Gospel. Acts 9 (study this chapter) tells us that the people were stunned when they heard Paul.
These biblical examples teach us that everyone who is called by Jesus to follow Him will have to leave something or change something and start a new life. When you made the commitment to serve Jesus, you started a new stage of your life, but you need to learn to go through it and to properly live your new life in Christ.

THE CHRISTIAN LIFE IS A RACE
An excellent analogy to illustrate the Christian life is the racetrack. Paul uses this analogy in some of his letters. Let us take this into consideration. The Christian life, according to the apostle Paul, is like an athletic race where we are all runners (2 Timothy 4:7). According to the Apostle, all believers are in a race that began the day we were baptized and will end when the Lord decides to take us with Him. Paul also says that we must all run to obtain the prize (1 Corinthians 9.24). From this analogy we can learn several things, which we will detail below.

Careers and their resemblance to the Christian life.
In athletics there are several types of races. For example, short- and long- distance races, obstacle races, relay races, and field races, among others. Some of the races that were practiced in the time of the Apostles (and are still practiced today) are closely related to the Christian life. Let's see:
1. Long-distance races. They are the longest races in the world of athletics. The distances of these races vary from 5 kilometers to 42 kilometers, which is the distance of a marathon. The relationship of this type of race with the Christian life is found in the fact that the Christian race is not short or medium distance, but long. It is a race that lasts a lifetime. As believers we must understand that being a Christian is a race for life and not just for a few months or years. One must be a Christian until death! 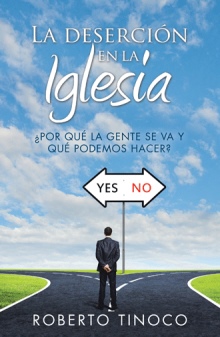 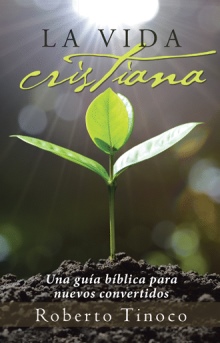 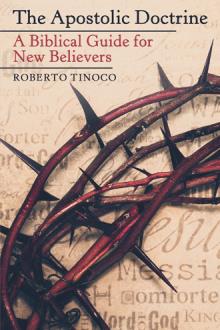 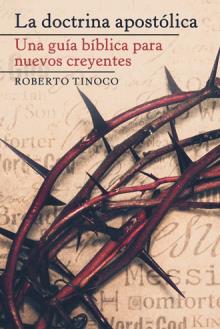 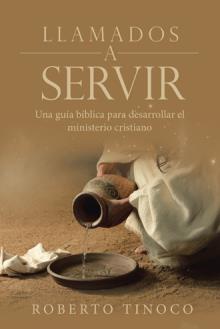 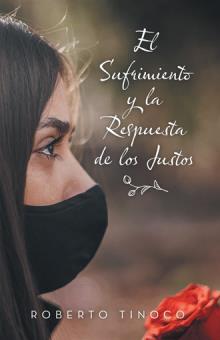 Many people begin the Christian life with enthusiasm, but when difficulties come to their lives they abandon the race and leave the Lord. This book has been written to help the new believer to walk with Christ but also as a tool for pastors and teachers that work in the formation of new believers. In this book, the reader will learn: details about the Christian life, it's importance and basic themes about faith that will help them understand their new life in Christ. They will learn about the need to grow spiritually, about the significance of their conversion, and about its application in their everyday life and what waits for a converted person. They will also learn that Christians will confront struggles, trials, and temptations everyday but these are part of the process of growth. Furthermore, the reader will learn about living in the Holy Spirit and how this can influence not only their behavior but also their personal development. In this book, there are lessons about prayer, fasting, studying the Bible, and how to implement these practices in their everyday lives. Lastly, this book teaches on the importance of assisting church, how to live a blessed life, personal relationships and how to serve God in this new life.

Doctor Roberto Tinoco is a Christian minister who has dedicated more than twenty years to pastoral care and the formation of Christian leaders. He graduated from the Evangelical Seminary of Puerto Rico where he obtained a Master of Arts and Religion and from McCormick Theological Seminary in Chicago Illinois, where he obtained a Doctorate in Ministry. He is married for more than thirty years with his wife Normita with whom he has three children; Becky, Alex and Bobby. He is currently pastor of one of the Churches of the Apostolic Assembly; located in the city of Homestead Florida, where he has served as a District Bishop.