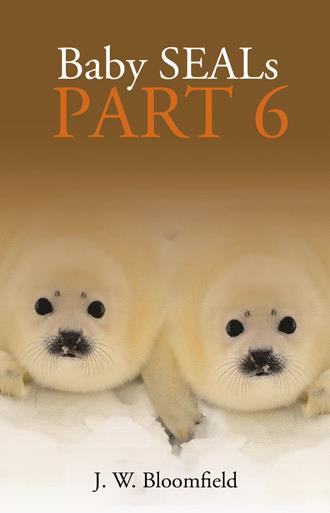 FBI Special Agent Shawn Harrison stood in the darkened house beside his bedroom window staring out into the street. His warm brown eyes grew cold as he examined the late model sedan parked two doors down. The man knew every car on the street: his neighbors, their visiting family and friends. He did not know this one.
It was only a matter of time until they found him. His team had been working on the case for months with no good leads. They had no idea who the criminals were, how many there were, or even if they were male or female; only the crime scenes they left behind.
Then, as usually happens, the criminals made a mistake, and a big one. The Special Agent and his team knew approximately how many there were in the group and who they were. Well, to be exact, they didn’t know who they were since they weren’t in any database, but the team would be able to identify them if they arrested any suspects.
Apparently, the criminals, the gang if it was one, had resources as well and had identified him, if not his entire team. He could take care of himself, but how to protect his daughter? Without an active threat, he couldn’t hide her in a safe house, and if they had the resources to find him, he didn’t trust that they couldn’t find her as well, hidden or not. He needed a full-time bodyguard for her, but, again, without an active threat, no department would assign the resources.
Then, from nowhere, the idea popped into his head: the two kids who had rescued Lily Avery a few years earlier. They would be how old now? He performed the math in his head. Sixteen. They would be sixteen now. Would he put two sixteen-year-olds against a group of five to seven thieves and murderers? He reviewed in his mind the house where Lily and the other girls had been found and thought to himself, “Yes, he would.” At 7:00am, he dialed a number.
Later in the year, in Alaska, the large bear stood in the trees as the two hikers walked back into view. He had been there when they arrived earlier in the day by helicopter, the noise from the machine keeping him hidden in the trees as they passed on their way into the forest. Roaming nearby in search of food and water, the bear was back in the trees as the two hikers returned. As they neared the concrete pad where the helicopter had dropped them off earlier, he charged.
And in Australia, a family prayed about keeping a foreign exchange student for the school year. In their back yard, a funnel web spider set up a nest.

With the possibility of being foreign exchange students in their future (Australia, here we come!), Jeff and Danielle have much to accomplish. Some things they have planned for, but as usual, there are many surprises along the way—some good, some bad, and some downright dangerous! Musicals, cruises, a bear attack, another visit to Africa, and romance find the twins using their wits, skills, and their faith to conquer all, or almost all.