Yeshua, the Messiah, the God-Man 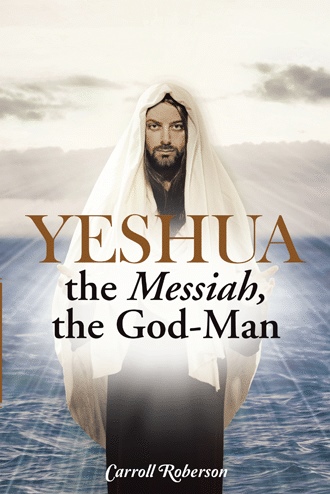 Yeshua was met with the expectation of a military, conquering Messiah during His public ministry. He was certainly aware of the Roman occupation that fueled the fires of Messianic fever among His own people. Yeshua knew about the wide variety of ideas and notions concerning the coming Messiah, but His message transcended all of those ideas. One needs to take in consideration the many different Messianic beliefs among the common people, as well as, the religious groups of the day, and how that had an impact on how Yeshua chose to teach and present Himself. This helps us to understand better why there were times that Yeshua chose to not identify who He was, Mark 1:44, Mark 5:43. Yeshua was confident in Himself and of who He was, but He knew that He had only a small window of opportunity to finish the work that He was sent to do. His cautiousness was to avoid some of the misunderstandings of His day concerning the role of the Messiah, as well as, He wanted to provoke mental effort on the part of His listeners. The title, such as “Son of Man,” and “Son of God,” were just as Messianic as a direct claim that He was the Messiah. The title, “Son of God,” connected Yeshua to passages like Isa.9:6 and Proverbs 30:4. The title, “Son of Man,” connected Yeshua back to the apocalyptic verses in Daniel 7:13-14. (Taken from the chapter, Messiah in the Gospels) 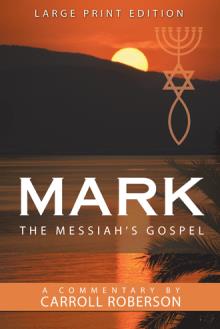 Yeshua, the Messiah, the God-Man, is a walk thru the Bible that focuses on how the prophecies of the coming Messiah in the Old Testament and the four gospels connect to Yeshua being the long-awaited Redeemer. Was He God, or was He man? Or was He both? In an easy-to-read format, this is a must read for those who desire to know more about who Jesus really is!

Carroll Roberson has been in full-time evangelism since 1987, after serving as pastor for two years. He has guided over thirty tours to Israel and has done extensive Hebrew research on the life of Christ, particularly the gospels. He believes strongly that the Hebraic roots of the Christian faith are what is missing in the modern-day church. Carroll has authored other books such as The Christ, How to Enjoy Jesus, Jesus and the Five Senses, In the Fullness of Time, Christmas in Those Days, and Matthew, the Hebrew Gospel. Carroll has also written over three hundred inspirational songs and recorded over forty gospel albums. He and his wife, Donna, host their own weekly TV program called This is Carroll Roberson, which airs around the world on The Church Channel.