This unique program provides authors who have reached qualifying sales milestones many exclusive benefits including: 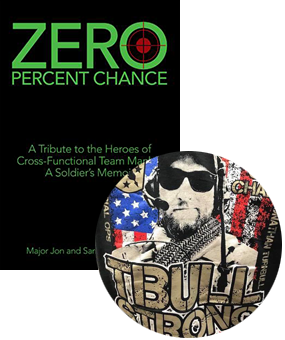 A Tribute to the Heroes of Cross-Functional Team Manbij: A Soldier’s Memoir

by Jonathan Turnbull and Samantha Turnbull

Major Jonathan Turnbull is a 2010 graduate of the United States Military Academy at West Point. During his numerous deployments, he has fought for freedom with unconventional military methods. He continues to train, motivate, and inspire those around him through witty humor, and a candid positive outlook on life.

Samantha Turnbull is Jon’s wife, full-time caregiver, and mother to their two sons. She has been by Jon’s side since high school, including his time at West Point, and throughout his many deployments supporting him in all his accomplishments.

Ginny Dent Brant is a speaker and writer who grew up in the halls of power in Washington, DC. She has battled cancer, ministered around the world, and served as a counselor, educator, wellness advocate, and adjunct professor. Brant’s award-winning book, Finding True Freedom: From the White House to the World, was endorsed by Chuck Colson and featured in many TV and media interviews. Learn more and cancer prevention blog at www.ginnybrant.com. 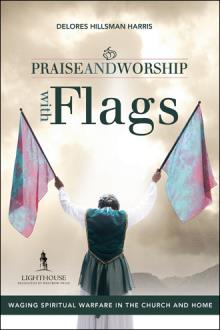 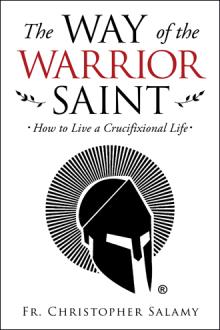 The Way of the Warrior Saint
Fr. Christopher Salamy
$17.95 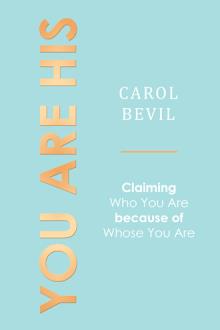 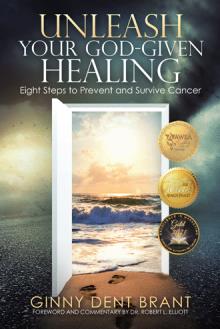 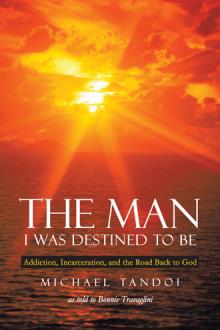 The Man I Was Destined to Be
Michael Tandoi
$13.99 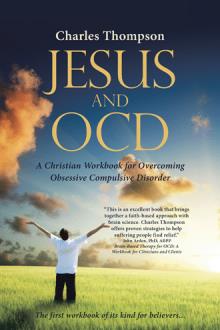 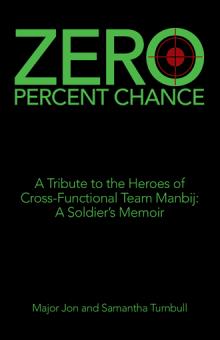 “We are continually reviewing WestBow titles to find those that will qualify for this one-of-a-kind program, so we are pleased to be able to recognize these books at the March sales conference and help these authors reach even more potential readers.”

By clicking “Request My Free Consultation”, you are providing your electronic signature, voluntarily authorizing WestBow Press and its affiliates to contact you using a manual or automated telephone dialing system and send you advertisement or telemarketing messages by email or text/SMS/MMS message to the address and phone number you have provided above. You are not required to agree to this in order to buy products or services from WestBow Press. You certify that you are over the age of eighteen (18). You’ll get up to ten (10) messages per month. Standard message and data rates may apply. Click here to view our privacy policy.