We Rejoice in Our Sufferings 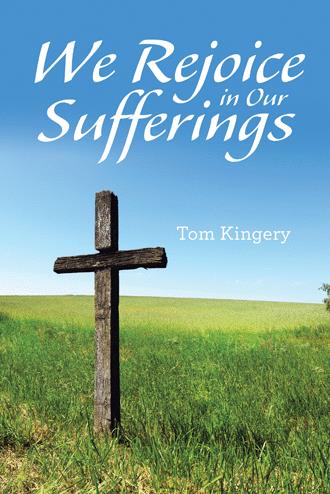 If one member suffers, all suffer together with it.

We do not lose heart.

Even though our outer nature is wasting away, our inner nature is being renewed day by day.

Call to mind again the episode in the life of Paul that can launch a discussion about the problem of evil. It’s in the 28th Chapter of the Book of Acts, and it has to do with the pervading explanation of the day concerning why bad things happen, and which is still pervasive in the minds of many even now. That idea is that bad things happen to bad people.

Paul was a prisoner on his way to Rome. The ship he was on was caught in a terrible storm. The cargo had been discarded to lighten the ship so it could sit a bit higher in the shallow waters as they approached land without being able to control their direction. The waves were destructive, and they ran aground. The shipwreck was immanent and everyone swam for shore or floated ashore on planks from the ship. The island was Malta, and the people were very hospitable. (Acts 27:39-44)

The islanders built a fire. Paul, always willing to serve the needs he met, gathered a bundle of firewood. He didn’t know it, but among the sticks there was a snake, stiff from the cold, like a stick. As it got close to the heat of the fire, it responded to the heat by waking up and it bit Paul. Dropping the sticks, everyone saw the viper fastened on his hand. They then said to each other, “‘This man must be a murderer; for though he escaped from the sea, Justice has not allowed him to live.’ But Paul shook the snake off into the fire and suffered no ill effects. The people expected him to swell up or or suddenly fall dead, but after waiting a long time and seeing nothing unusual happen to him, they changed their minds and said he was a god.” (Acts

Think about it though… bad things don’t happen only to bad people. Let’s examine this: Why do bad or evil things happen? The issue, in theological terms, is called theodicy, the problem of evil. I want to give seven possible explanations commonly used for why bad things happen. This is only a small nutshell, but, the conversation can begin. If it seems like I don’t exhaust the problem of evil, please, realize that there are volumes written on the subject.

First of all, bad things can be a consequence of bad behavior. Those in jail hear it often: What goes around comes around. Implying that when you do something bad, there will be unexpected, or, uncosnsidered outcomes. Consider the consequence of smoking for over forty years, and the resulting lung problems that eventually occur. Or, think of the person that just never took care of their health. Illness can ensue. Sometimes, however, the consequences of

Secondly, bad things can happen to teach us. We can learn from our falling that we should be careful on the mountainside. Or, someone else’s falling can teach us to be careful. We can learn from what happens to others. We don’t have to experience it all for ourselves. This argument falls short, though, when, for example, our fall, or the fall of that other person, is fatal, or leaves them paralyzed. Couldn’t just a few bruises be enough to teach the lesson of taking care on the mountainside? If so, why does the extreme need to happen to teach us. Yes, it may serve better to get our attention should death or serioius injury occur, but it seems to be a bit of overkill…...

Paul was bitten by a snake. But he shook it off as though nothing happened. God does more for us than Satan can do against us! Keep the faith! 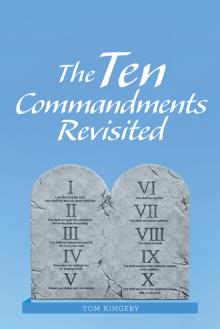 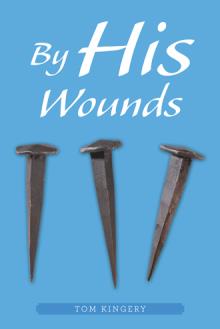 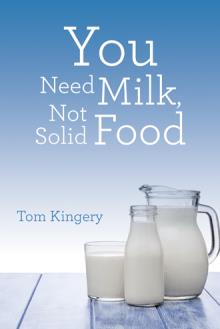 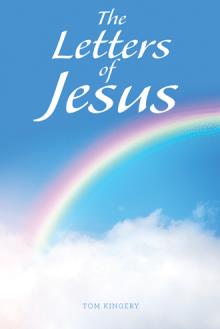 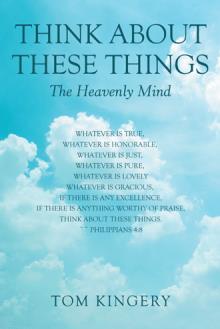 Think about These Things
Tom Kingery
$11.95 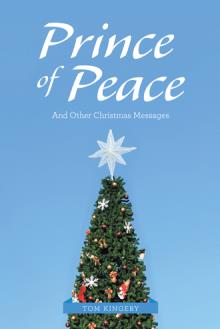 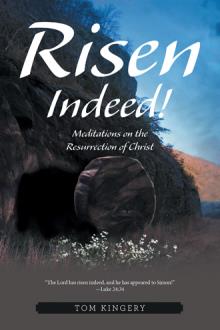 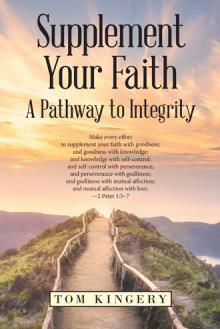 We Rejoice in Our Sufferings is based on Romans 5:1-5. It explores the passage in depth, but the primary focus is on suffering, trials, and tribulations—and why we can rejoice in spite of them.

Tom Kingery, a retired United Methodist pastor, urges you to think about how you have suffered. There are many types of pain, many kinds of trouble, and many times when we want to sing the blues.

However, if we learn to endure by God’s grace, we can gain not only a positive perspective that is rooted in faith, but we can feel triumphant. We can overcome.

Understanding where God is in the midst of our trials helps us understand who God is and what our suffering means. Sometimes there is a purpose to our suffering, so rejoice!

Tom Kingery is a retired United Methodist pastor who preaches at The Church By The Side of the Road. He enjoys visiting his daughter and son-in-law in Davenport, Iowa, and his son, daughter-in-law, and two grandchildren in Deerfield. He is also the author of Think About These Things, Supplement Your Faith, and You Need Milk, Not Solid Food.