HEALING DURING THE HOLIDAYS 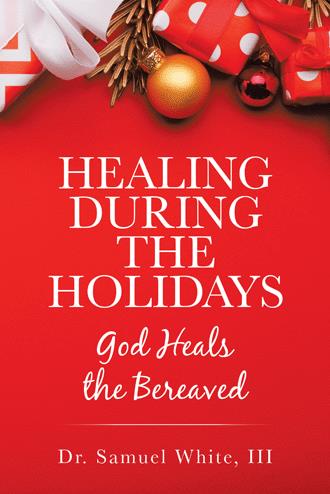 The holiday season for most people is an enjoyable time of the year filled with parties, feast, festivities, and social gatherings with family and friends. Holidays are supposed to be a time of joy and celebration, however, for some people they are filled with stress, sadness, despair, anxiety, fatigue and loneliness.

Many people dread the holidays, especially those who are grieving the death of a loved one. Every holiday celebration becomes unbearable event making them feel sad, lonely, anxious, and depressed.

Depression may occur at any time of the year, but the sorrow and loneliness during the months of November and December can be overwhelming. The seasonal change, the lack of sun light, stress of the holidays, isolation and grieving the death of a loved one can create the Holiday Blues.

When a person has the Holiday Blues they may withdraw from friends and family. They isolate themselves and rarely attend social gatherings. Some may become sad and tearful, others may be unusually quiet, anti-social, irritable, belligerent, angry, and even hostile.

The Holiday Blues makes people abuse drugs, alcohol, casino gaming, and sex to cope with their inner pain. The gloominess of the Holidays has them acting out and saying and doing things they normally would not.

Some experience erratic sleep patterns, disruption in their appetite and use food, alcohol and drugs to cope with their desolation. They try to comfort the sadness of their soul with superficial celebrations and carnal pleasures of the world and end up feeling empty and depressed.

One of the most devastating symptoms of the Holiday Blues is suicide. The suicide rates are extraordinarily high during the holidays. Every 40 seconds, we lose somebody to suicide. 1 Suicide remains a major public health problem, one that occurs throughout the year. It is the 10th leading cause of death for all Americans. Each year, more than 36,000 people take their own lives. In addition, more than 374,000 are treated in emergency departments for self-inflicted injuries.

It was Thanksgiving Day and a family was sitting at the dinner table. There was a festive mood in the air as the children and teenagers were talking, laughing and playing amongst themselves.

Everyone appeared to be having a good time, except one troubled teenager. He was grieving the death of his best friend who recently died. He took the death of his close friend exceptionally hard. You could see the sadness and despair in his face. He seemed weak and worn-out, moved slowly like a zombie. He was failing in High School and spent most of his time hanging out on the streets and using drugs.

He was really going through a difficult time, but no one seemed to care. He was detached, disconnected from his family. They treated him as if he was invisible. They did not seem to see him or hear him.

Everyone was seated around the dinner table. A huge turkey was in the center surrounded by delicious side dishes. The parents sat at the heads of the table; the children sat talking and laughing with one another. The troubled teenager said, “I have an announcement to make.” Everyone kept talking, ignoring the young man. He said it again, “I have an announcement to make.” No one paid any attention to him. Again, he said with a loud voice, “I have something to say!” Everyone continued to talk over him. Suddenly, the troubled teenager pulled out a gun, put it at the side of his head and shot himself. The family screamed in horror. Everyone frantic They rushed him to the hospital. Miraculously, he survived the mortal wound and thankfully his family finally began to listen to them.

You or your loved ones may never get to the point of contemplating suicide; however, depression and suicide are real, especially during the holidays and it takes more than family, friends, cards, gifts, songs, good food and drinks to address grief and loss.

During these difficult days, it takes the love and the grace of God to comfort, heal and deliver us from the abyss of hopelessness and despair. Only a loving God can reach down into the depths of our soul and heal us of our grief. Our God is a healer who comforts the brokenhearted and lifts the downtrodden soul. Like the Psalmist we can say, “I waited patiently for the Lord and He heard my cry and brought me up out of the miry clay and set my foot upon a rock and established my goings. He hath put a new song in my mouth and praises unto our God.” (Psalm 40) God hears the cries of the bereaved, lifts them from their despair and heals them during the holidays.

Healing During the Holidays is a comforting self-help book for those who are grief stricken during Thanksgiving, Christmas, New Year’s Day, Mother’s Day, Father’s Day and other Special Days. God is with the bereaved and “He heals the brokenhearted and binds up their wounds.” (Psalm 147:3) 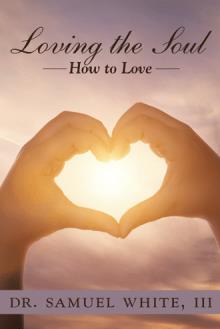 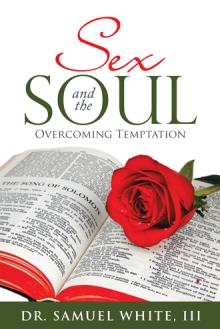 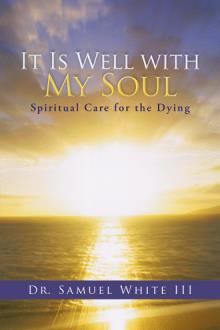 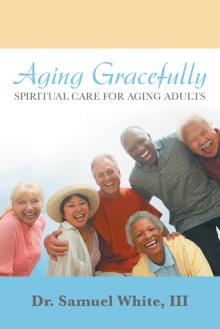 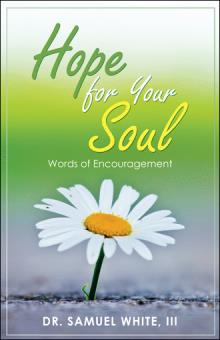 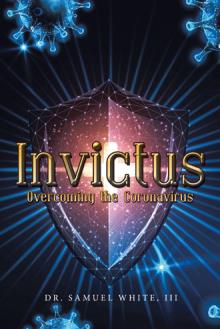 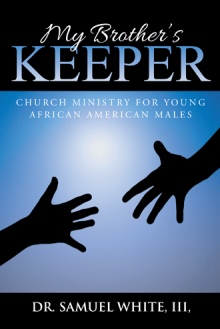 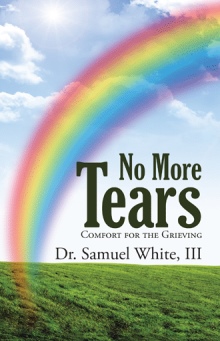 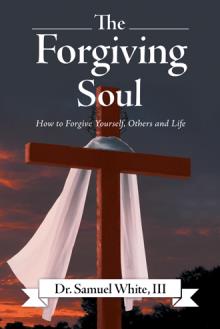 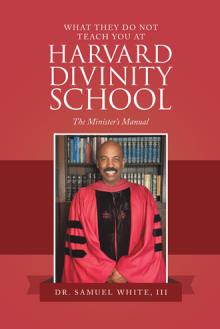 What They Do Not Teach You at Harvard Divinity School
Dr. Samuel White III
$13.95

How do you cope with death and loss during the holidays? What do you do when you are feeling sad, stressed, empty and lonely during Thanksgiving, Christmas, New Years’ Day, Mother’s and Father’s Day? Healing during the Holidays is an essential book for everyone who is grieving the death of a loved one. It is a grief self-help guide that comforts the broken hearted and heals the wounded spirit. If you are experiencing the holiday blues, this book is for you.

Healing During the Holidays shows you how to:
• grieve and still enjoy the holidays.
• develop an attitude of gratitude during Thanksgiving.
• experience the Christmas gifts of peace, hope, joy, faith and love.
• participate in a Healing Advent service that honors the deceased and our Lord.
• experience God as a Mother for the Motherless and God as a Father for the Fatherless.
• experience New Year’s Day by grieving the past and planning for the future
• cope with special days: birthdays, Wedding anniversaries, Valentine’s day, Memorial Day.
• comfort the bereaved during the holidays and beyond.

Dr. Samuel White, III is a graduate of Harvard Divinity School, Pastor of Friendship Baptist Church, and Professor at the Ecumenical Theological Seminary. Dr. White is the author of thirteen books, including No More Tears: Comfort for the Grieving. His books are available online or website drsamuelwhite.com Dr. White conducts workshops, grief support groups and seminars on ministry and the bereavement process.