How to Raise an Abel When the World Is Raising Cain

Parenting by the Book 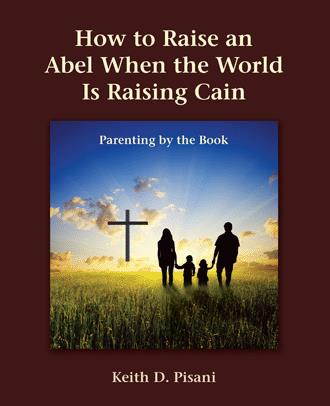 How It All Began: History's First Children
Cain and Abel

The birth record of history's first children is recorded in Genesis 4. In living out obedience to God’s command to “be fruitful, and multiply, and replenish the earth” (see Genesis 1:28), “Adam knew Eve his wife, and she conceived and bore Cain, and said, “I have [acquired] a man from the LORD.” Then she bore again, this time his brother Abel. Now Abel was a keeper of sheep, but Cain was a tiller of the ground. 3 And in the process of time it came to pass that Cain brought an offering of the fruit of the ground to the LORD. 4 Abel also brought of the firstborn of his flock and of their fat. And the LORD respected Abel and his offering, 5 but [He did not respect] Cain and his offering. And Cain was very [angry], and his countenance fell . . . 8 And it came to pass, when they were in the field, that Cain rose up against Abel his brother and killed him . . . 11 [Cain was] cursed from the earth” (Genesis 4:1-5, 8, 11).
I have sometimes wondered what it was like for history’s first couple (Adam and Eve) to wake up the morning after the Fall and realize they had been banished from Paradise – with angels guarding the door (see Genesis 3:24) - so they could see in but not get in and then spend 930 more years of life regretting their decision to disobey God, taste the forbidden fruit, and sin against the Lord. One bad decision led to a lifetime of grief. Yet, with the constant reminder of epic failure always before them, Adam and Eve must have looked at each other, studied God’s commandments, and said: “Even though we sinned and messed up royally in the past, let’s obey God in something. Let’s be fruitful and multiply. Let’s have kids!” So they did.
Two sons! Conceived after humanity's Fall into sin, one son was a farmer focused on the land. The other was a shepherd, sustaining the lives entrusted to his care. As humanity's first provider, Cain dug ditches, planted seeds, brought water to irrigate the ground, and, through individual effort and the sweat of his brow, Cain fed his world. As history's first pastor, Abel spent his days learning leadership: feeding, leading, and tending a flock of sheep. The first son made daily sacrifices that resulted in a harvest. The second son raised the sacrifices that his family would offer to God. Perhaps expecting Cain to be the promised Deliverer of Genesis 3:15, when Adam and Eve named their first child, they were so excited Eve proclaimed, "I have gotten a man - even the Lord" and named him: "Acquired of God." But, even though he was hard working and conscientious, Cain was no Deliverer. Perhaps, disillusioned and with dashed expectations, history’s first parents called their second son Abel whose name means: "Vanity/Emptiness/Futility" (Genesis 4:2).
Vanity! Emptiness! Futility! Think about the meaning of that name. When Eve called her second son: Abel, did she name him out of the frustrations she experienced in raising her first son Cain? Was it fair to Abel for him to go through life with a name that represented the negatives of the dashed expectations that Eve may have experienced in raising Cain? Since modern-day parents sometimes have a second child because the first child “did not work out as planned” or “wasn’t what we expected” or “didn’t live up to hopes,” is it possible that Adam and Eve’s frustration with their first child Cain increased their motivation to “be fruitful and multiply” again? If that is the case, how often, in our current society, do the joys of having a new-born give way to the frustrations of raising that baby into adulthood, knowing that every child born - as a descendant of Adam and Eve - is born with a nature to sin (Romans 5:12, 19 with 1 Corinthians 15:33 and Psalm 51:5)? Because every child and every parent shares in that original sin nature, is it possible for parents to successfully raise children, especially for the Lord?
Knowing that is possible to raise children for the Lord, what lessons can modern-day parents learn from Scripture’s Genesis account of Cain and Abel?

1. It is common for parents to expect great things from their children (Genesis 4:1).

Of history’s first birth announcement, “I have acquired a man from the LORD,” it may be possible to translate the last portion of Eve’s expression of joy in childbirth as, “I have acquired a man – even the Lord.” If this is the case, then Eve took God’s promise to provide a Deliverer literally (see Genesis 3:15). Knowing that God’s promised Deliverer had to be more powerful - with greater authority - than the serpent Satan, is it possible that Eve believed that she, not Mary, had given birth to humanity’s promised Savior? Yet, just as every modern-day baby does not become President, a doctor, or a lawyer, Cain was no Christ. Cain was a sinner. Only Jesus saves. As a parent, be realistic in your expectations. Allow God to work out His plan and accomplish His will for your child’s life. Refuse to become bitter or resentful if your child does not live up to your hopes or your dreams for his/her life. In raising your child, help your child discover God’s purpose for his/her life – to form a salvation relationship with God through faith in Jesus, to give God glory, and be faithful to Him.

2. God establishes the number of children each couple should have (Genesis 4:2 with Genesis 5:3-5).

Adam and Eve had more children than their first son Cain and their second son Abel (Genesis 4:2). They had a third son Seth (Genesis 5:4) and other sons (plural) and daughters (plural). “Then she bore again, this time his brother Abel” (Genesis 4:2). 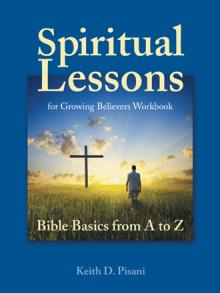 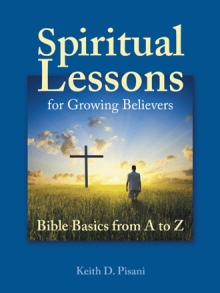 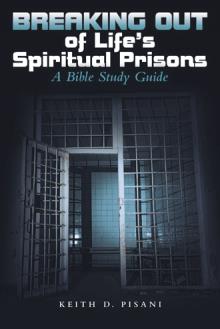 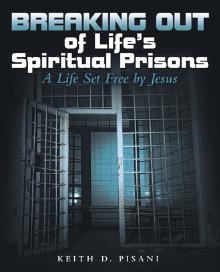 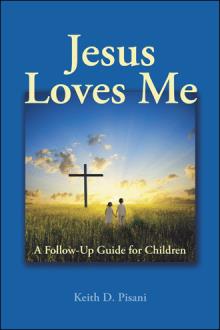 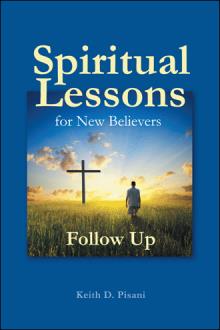 It can be a challenging task to raise a child to love the Lord, discover God’s purpose for his or her life, and be faithful to Him in the midst of a society that seems bent on destroying the home.

Seasoned pastor and committed father Keith Pisani digs deep into God’s word and relates lessons from numerous biblical passages, from Genesis through Revelation, to guide parents down an inspirational path to learn how to raise children for the Lord, form a salvation relationship with God through faith in Jesus, and ultimately give Him glory. While relying on applicable scriptures to provide insight on how the family began and sharing principles on parenting from Proverbs, Pisani also includes lessons on child-rearing from other family-related bible passages, a nine-session interactive small group bible study extracted from the text, and principles for parenting.

In this modern-day manual, a pastor and experienced father shares scripture, wisdom, and a roadmap that guides parents on an insightful journey to raising Christian children within a challenging society.

Keith D. Pisani is a pastor, international evangelist, conference speaker, school administrator, seasoned author, family counselor, committed father, and devoted husband. He and his wife, Beth, have raised four children who love the Lord and led children’s crusades that have resulted in hundreds of boys and girls coming to Christ. For more about Keith and his books, visit www.keithpisaniministries.com.