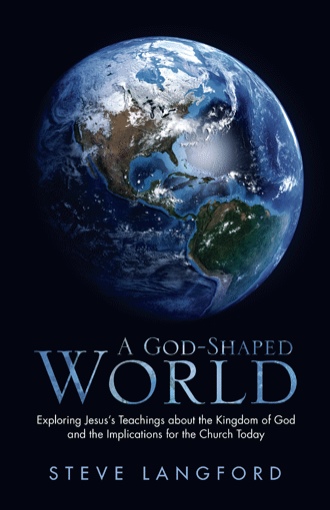 The kingdom of God was the central, dominant theme of the preaching of Jesus. The Lord's Prayer teaches us that the kingdom of God (your kingdom come) is inseparably tied to God’s character (hallowed by your name) and God’s will (your will be done).

By definition, heaven would be such a place – as it is in heaven. Heaven is a place where life is patterned after the merciful, gracious character of God, the ways of God are lived, and the will of God is done. But Jesus proclaimed that the kingdom had come near (NRSV) and was at hand (NIV). The word that Jesus used carried the idea of the kingdom being here, now – in our midst, at this moment. He taught his followers to pray that the kingdom would come on earth.

Thus, the kingdom of God is where life is patterned after the merciful, gracious character of God, the ways of God are lived, and the will of God is done … here on earth! 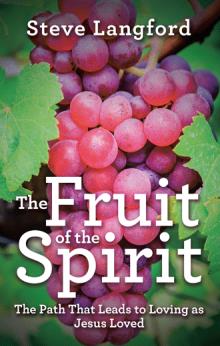 The Fruit of the Spirit
Steve Langford
$11.95 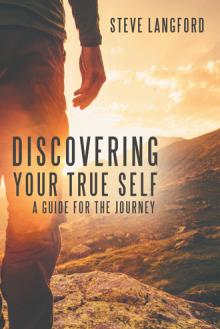 Discovering Your True Self
Steve Langford
$17.95

The kingdom of God was the central theme of Jesus’s preaching. Yet in spite of the centrality of the kingdom in Jesus’s ministry, the kingdom of God is far from a dominant theme in most mainline Protestant pulpits and churches. Preaching and teaching about the kingdom have been supplanted by such great themes as personal salvation, heaven and hell, faith, sin, the church, missions and evangelism, justice issues, stewardship, and moral living. So where is the kingdom?

Dr. Steve Langford, also known as Pastor Steve, has given his adult life to the study and teaching of scripture in the local church. He is a gifted teacher who does not shrink from prophetically proclaiming the truth of scripture. He is also a lifelong student who earned degrees in biblical studies from Howard Payne University (BA) and Southwestern Baptist Theological Seminary (MDIV and DMIN). Dr. Langford and his wife of forty-seven years have three adult sons and four grandchildren. He is also the author of Why the Bible Is So Hard to Understand (2015).