Mrs. Bumbleberry And The Snowy Day 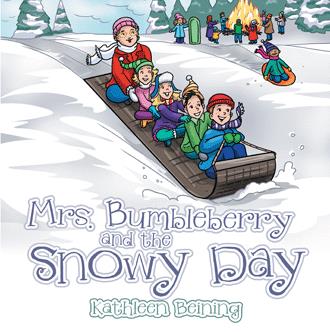 “Girls, why don’t you shovel Mrs. B’s steps and I’ll shovel Mr. Hank’s? Does that sound fair to you?” asked Mom.

“You take the first step and I’ll do the next one” said Katy.

“Let’s push together” answered Katy. “When I say ‘three’ we both push. One, two, three.”

They pushed as hard as they could. The shovel moved across the step.

“We did it” laughed Andi. 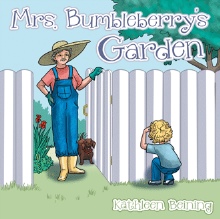 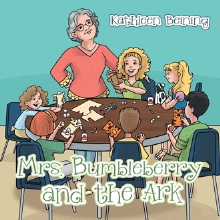 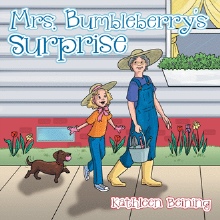 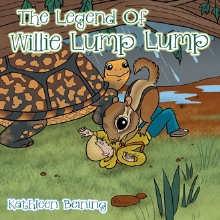 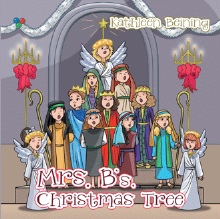 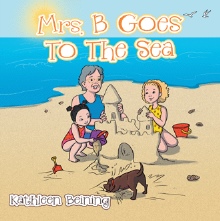 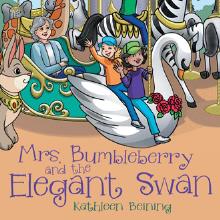 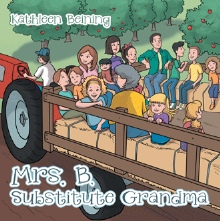 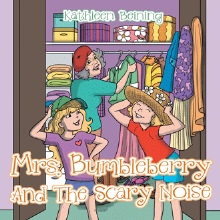 Katy wakes up to find out it snowed overnight and there isn’t any school. Once outside she and Andi work together to shovel snow from Mrs. Bumbleberry’s steps. They help Mrs. B build a snow lady and spend the afternoon with the other children tobogganing in the park. During their snowy day adventures they learn the importance of working and playing together, and having fun doing it.

Kathleen Beining grew up in Missouri enjoying snowy winter days with family and friends. She is a devout Christian and believes in the importance of sharing, caring and helping others. This is the eigth book she has written in the Mrs. Bumbleberry series.