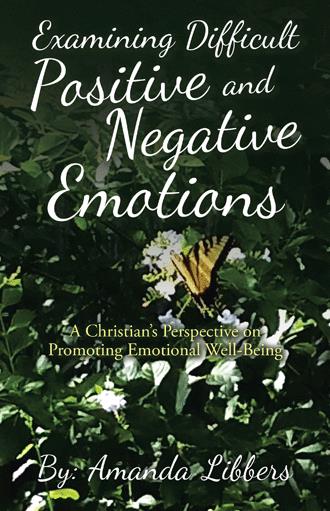 Emotions can be defined as a state of being in which the person may or may not be experiencing intense positive or negative feelings. This can be a result of someone causing you to get upset for an example. It can equally be a good feeling of happiness because something good just happened. Emotions frequently don’t act alone, however. Emotions are usually a result of an action which is something you have done or a reaction which is your emotional response to something someone else has done for you.

Emotions can be thought of as catalysts. They are like an action or something within ourselves that is separate from what other people influence us to be. They can also be a direct result of something someone did. This is very much like chemistry, and it states that every action has a reaction. As a catalyst the emotion is being pushed forward and winds up being in whatever state of being you are in as a result of experiencing that emotion.

When people react violently and quickly it may be a sign that they are struggling to control not only their emotions but impulse control. There is no shame if you struggle with this it is a common problem, especially if someone is struggling with anger.

Let’s take a break for a moment and look at Christianity. It is important to recognize that Christianity is faith-based religion, that is not an emotionally based religion. While there are plenty of emotions involved in Christianity such as love for Jesus Christ the religion itself is based on commitment and decision or choosing to accept Christ as Lord and Savior. There are no scriptures in the bible that deal with emotions in general. There is however, scripture in the bible that deals with specific emotions. Throughout this book we will examine the specific emotions and scripture as that chapter comes up. 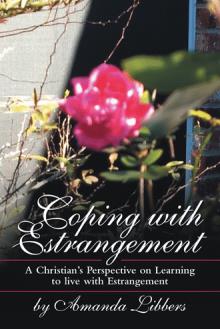 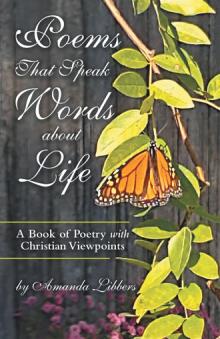 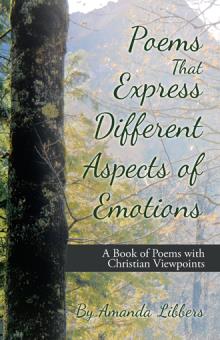 Image dealing with the difficult positive emotion of happiness. What would that look like to you? Or how about Depression or Sadness? Or even Peace? These are just some of the topics covers in Examining Difficult Positive and Negative Emotions: A Book that promotes Emotional Well-Being--A Christian's Perspective. People may not oridnarily think that happiness is difficult to deal with or that peace is an emotion because it is a state of being. Emotions can be states of being, and no matter how difficult they are we all seemed to get caught up in them sooner or later. This book discusses some insightful information about each emotion discussed, and then it says what the bible says on this topic. It then interperts what the bible says on the topic and ties it back to the original insightful information on whatever emotion is being covered in that chapter. But that's not all this book will do for you! This book has journal entries on the different emotions covered to help you resolve your own issues with the emotion being disscussed. Think of the growth you'll have once you've answered the journal entries. If you are looking for personal growth in an insightful, bibical, way, this is the book for you!

Ms. Libbers is an already unique talent for carrying the gospel through poetry and reaching others on difficult non-fiction topics. Ms. Libbers graduated from Southeastern Louisiana University (2004) with a Bachelor’s of Science in the field of family and consumer science/family studies. She also attended Medical Training College and graduated with a Dipoloma or certificate of completion in Medical Office Specialist (2009). She was nationally certified to bill and code through the national healthcare association between January 2010 and January 2012. Ms. Libbers graduated from LSU Lab school with her high school diploma(1999). She briefly attended the University of Louisiana at Monore (1999-2000) and Louisiana State University (2000-2001) before going on to Southeastern Louisiana University where she would later graduate with honors. Amanda says “It’s never to late to start helping someone in need each day even if it is in a small way, it matters! Have you helped someone in need today?”