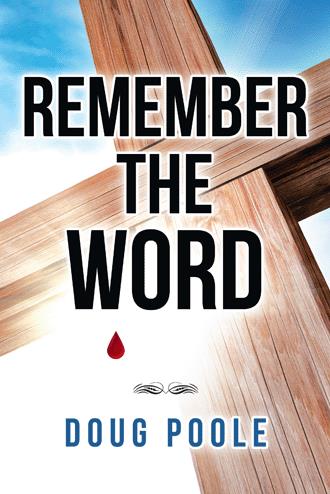 "On one Monday night visit after he had returned from a funeral with his daughter, he told me family there had ask him if he still played the guitar anymore. He ask me if I would like to hear a song and have him dance. Of course, I said yes! What excited me most was he gave it all he had. Well, this 97 year old man commenced to sing and give me his soft shoe right there in his kitchen.

He had to perform sitting in a kitchen chair, but that allowed him to do his footwork much easier. I just want you to know that it filled me with tremendous joy to see a part of the man I hadn't known share a piece of his past with me.

moving forward even at 97. Had we been closer in age I believe that we would have probably been inseparable, but it really doesn't matter because we will have eternity together to make up for lost time."

This book provides stories and testimonials of experiences discovered from the Word of God in my personal life. It brings lives of biblical characters into real-time applications and the challenges they encountered. Practical solutions are provided to the reader and appear throughout the book with reflection on both failures and triumphs woven into the many categories it covers. Experiencing the Lord is as common today as it was in biblical times. Our culture is quite different but principles and applications of God’s Word still apply today.

Don’t judge a book by its cover has been a rule taught to many generations. Its origin is ancient but the same applies in the modem world in which we live. Looking at the cover of a Bible may look ancient but its contents and principles will amaze you. Get under the old cover you see on the outside and get into its contents and discoverer its wisdom for yourself on the inside.

Doug Poole was raised on a farm in Oklahoma until 12, then moved to the city of Wichita, Kansas. After High School he went on to the University of Oklahoma and later to Wichita State University. Served two years in the United States Marine Corps both in Okinawa and Vietnam. Married 42 years with two children, retired after 31 years at Krauss-Maffei Corp, and learning to hear from the Lord who is prompting him to write. Retirement has become more exciting than he ever thought possible with exciting new adventures coming his way.