Jacob and Faye A Grandparents Story 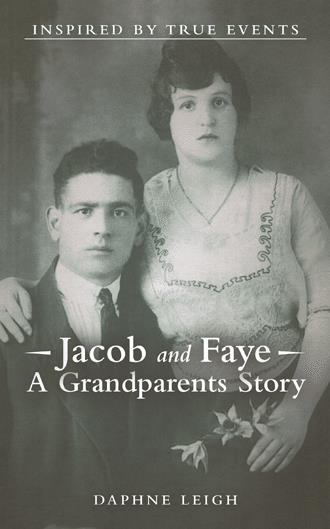 Jacob and Faye are my father’s parents. They have a story of faith and love having survived Constantinople, Turkey during World War One. They joined family in Seattle in 1920 and struggled to raise six children as poor immigrants in a poverty ridden area of the city. Even though these children were raised in poverty, they were raised with a great work ethic and a strong belief in family.

Each of these six children had life long marriages and most started their own business and became successful. The love they witnessed between their parents gave them the foundation they needed to succeed.

There is also a Sephardic Jewish background in this family as they left Spain during the Spanish Inquisition. Therefore this story starts in Seville, the Capital City of Andalusia, Spain, where the family journey began. My hope as you read these pages is that you will fall in love with the story, and with this set of grandparents who I never was able to get to know. Their story is all about faith, family, and the strength that only God can give. 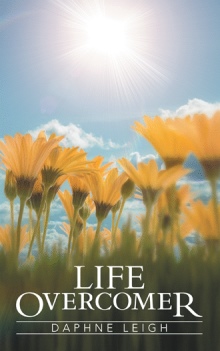 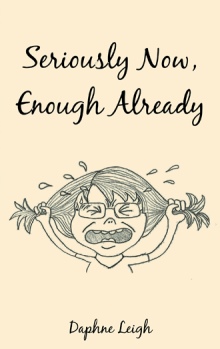 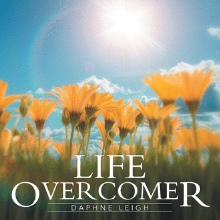 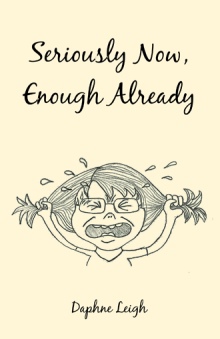 This book is a work of fiction, driven by true events, which are in my family history. My grandparents were European Jews who immigrated to Seattle, Washington, in 1920. They endured many challenges raising a family of six children during the Great Depression, but their community of faith, their family, and a trust in a great God helped them to overcome these challenges. Love, faith, and family can indeed bring hope and endurance in difficult times.

Jill Romano lives in Lynnwood, WA and is active in her community, in her church and with her family. Her writings are inspired by stories about overcoming life’s challenges. It is her prayer that her writing endeavors will encourage all who read to trust in a God who is powerful, faithful, and good.