A False Kind of Christianity 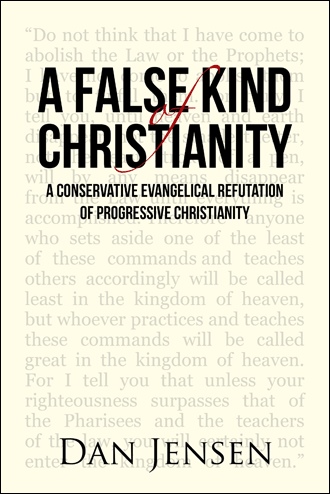 The final thing that has stuck out to me about this movement is its infatuation with theological novelty. Sure, at times lip service will be given to the notion that they are simply trying to better understand the Bible and the faith, and therefore fresh interpretations, and not truly fresh doctrines, are being advanced. However, for the most part I have found an insatiable desire for teachings that are perceived as new and moving beyond what they see as fundamentalism, and often their explicit language reflects this fact. The worst example of this is Brian McLaren’s A New Kind of Christianity. The entire premise of this work is that Christianity is not a fixed reality at all, but must evolve, and radically so. We will examine many biblical passages in this work that will demonstrate the fallaciousness of this notion, but none does a better job of, in one blow, utterly destroying this pernicious idea than Jude 3. It reads, “Dear friends, although I was very eager to write to you about the salvation we share, I felt compelled to write and urge you to contend for the faith that was once for all entrusted to God’s holy people” (all Scripture quotations in this work are taken from the NIV).

Our understanding of the faith certainly does evolve; no one disputes this. But the faith itself cannot evolve as it has been delivered unto God’s people once and for all. I am thoroughly unconvinced that PC (Progressive Christianity) really is all that new. I believe that for the most part it is simply a regurgitated Social Gospel/mainline American Protestantism with a strong postmodern bent, which essentially makes it just one facet of liberal Protestantism. But, as we have just seen, even if we granted the idea that it is something truly new, that in no way is to its credit. Even those who are far more cautious still continually fail to see that novelty is the enemy of the truth when it comes to Christianity. There are times when we may seem to be novel in the sense of teaching something that has not been taught or fully explored by the church before. But even in these cases, we are not being novel in the full sense of that word. This is because all Christian theology must pass the test of showing that what is being promulgated is what was taught, even if only in germ form, by the authors of Scripture: in the case of essential doctrines in an absolute sense, and in the case of nonessential doctrines in an extremely strong, albeit non-absolute, sense. If it cannot be proven that one’s doctrine is not truly novel because it flows from the Bible in the case of essentials, or that it is very possible in the case of non-essentials, then this doctrine must be thrown out with all our might. Hence, even when we have to seem novel in some sense, we must approach this seeming novelty with the greatest of caution and we are absolutely forbidden to revel in our seeming novelty. This point, as much as any other, demonstrates that PC is indeed a very new kind of “Christianity” in the big scheme of things, and for that very reason, it is shown to be a terribly false kind of Christianity. 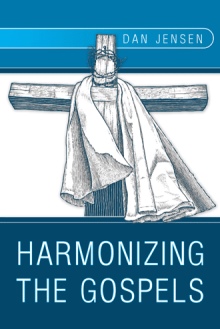 Dan Jensen graduated from Bethany College with a BA in Social Science and a minor in Biblical/Theological Studies. He later earned his first Master’s degree from Reformed Theological Seminary and a ThM in Systematic Theology from the University of Aberdeen. Until very recently Dan was heavily involved in ministry work and for a period during this time was an ordained minister with the Evangelical Church Alliance. Dan labored in ministry work for around sixteen years before deciding to focus on his calling as a theologian. He currently resides in St. George, UT with his four children.