Gift for A Great Man 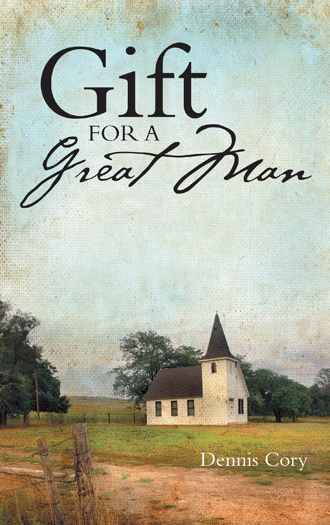 “Gift for A Great Man”

The year was 1858. It was autumn of that year in the township of Johnstown in Union County, Western Kentucky not far from the confluence of the Ohio and Wabash rivers.

A young man, Joseph Michael Shanahan, a good looking fellow but more importantly, noble in heart and soul, had just turned twenty three years of age. After standing and staring out the open front door of his home for a while he told his wife and two children he was going to visit Grandma Shanahan. Without a word, she knew what that meant. His wife had a sense in her heart of what he was about to do. She had seen that stare before; she knew the reason behind it and knew that he would not be home again until way after dark. He stepped out through the door into the light of the soon setting sun. He walked at an average pace toward the outskirts of their township, hands in his pockets and reverence in his heart. His eyes were to the ground most of the way, only looking up toward the setting sun a few times and slowing his pace as he did.

We’ll come back and pick up this part of the story later, but now, we must go back over a decade in time. 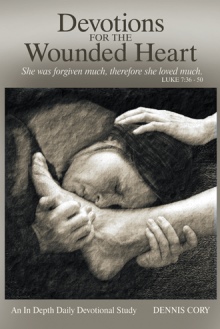 In the mid Eighteen Hundreds, over a decade before the Civil War, a precious Christian Grandma was raising her orphaned grandson. They lived in a township in Northwestern Kentucky where most of the people had abolitionist leanings. She was a saintly, matriarchal woman loved and respected by everyone in the immediate area; known and revered by most of the population of the county. She was one of those great ladies of the faith who had especially endeared herself to the young people of the local church and even to those outside of the church who were friends of her grandson and his girlfriend. She was endowed by God in Jesus Christ with His love, mercy, grace and forgiveness for family friends and neighbors. One night she had a dream which was unmistakably from the Spirit of God. She was told that she and her grandson had been chosen to bless a great man at a future time. She was to keep this to herself for the time being; she was told they would both be instructed in God’s specific purpose, but also in His time.

This Grandmother is modeled after my children’s two Grandmothers; my mother, Etta Cory, and my mother-in-law, Dorothy Shelton, who are both now resting in Heaven with our LORD. If there is anything which could be said in common about both of these great ladies, it would be to say that they prayed.

They knew to pray fervently in Jesus Name and in faith believing, not allowing circumstances or even what they saw in the natural to discourage their prayers to God. Lives were changed for the better and rooted down in Jesus Christ because these women prayed and believed never giving up hope or giving place to the enemy.

Their Love and Faith has caused the foundation of countless lives to be built upon the Rock of Ages.

Dennis Cory was saved through a cataclysmic spiritual experience in March of 1970 at the age of 23. It was the end of 7 years of drug abuse and alcoholism in the Pacific Northwest Hippie culture. Alone, on a ocean beach, contemplating suicide, the Spirit of God came to him and drew him to Himself. He found a Bible and four days later after reading the Book of Matthew, all alone, he got on his knees and called out to God. A bright golden light began to glow in the room where he was; he began to hear symphony music and felt like someone stuck a vacuum cleaner hose down inside of him and sucked all the dirt out of him. He began cying and laughing at the same time. He was free! God had accepted him into Himself in Jesus name.