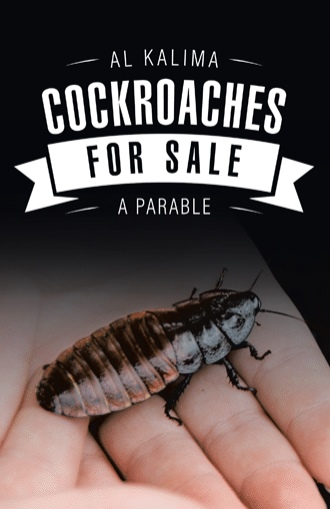 The Press did not need to be told. Suddenly, none of The Golden Crew, as they had come to be called, could be reached. Instead obituaries were rife of those same people. It did not take much to put two and two together. They saw that ALL three hundred seemed to not only be dead, but had died at approximately the same time. Members of the press were the ones who worked it out that the ones who died earlier seemed to be the more adventurous ones while on Keptutubi. When the world panicked was when The Press went to the NASA base. They found it deserted. One lucky man found a janitor who was not trained in the tactical diplomacy of evading press questions. The janitor confided that no, the workers were not trying to dodge their questions. “Most of our workers are either sick at home or in hospitals... The sickest ones are the technicians who had gone in first to take samples from the astronauts that came back from Keptutubi.”

Everything and everyone went haywire! Pandemonium broke lose. There was no one to counsel caution. The next wave of those who became sick were other staff members at the base. The press was not left to speculate for long. The next wave hit those who had come for the U.N party, including members of The Press themselves. And then the friends and relatives whom the astronauts had gone back to came next.

When this next bit of news reached the CDC, the staff went to work immediately. Joey and Jamilu were as involved as everyone else. Zita had left for Botswana with Damien and Kevin the week after Jamilu settled in for the summer. The two, left to themselves, were living economical bachelor lives which was just as well. When the world went haywire at the peak of the pandemic, both of them could spend days at the center searching for solutions in their own different ways, without getting back to the house.

In the astronauts the disease had taken some time to manifest. For their contacts, it was easy to determine that the disease seemed to incubate for about six to eight weeks. It then struck with severe and intense diarrhea which lasted for about three to five days. The patient then died, despite all radical, supportive, or palliative treatment. The pattern of rise in the white blood cells was the same for all those who were affected. There was no other finding in all the laboratory investigations. The initial postmortems done on the first corpses had revealed nothing untoward at all. When the transmissible nature of the disease was determined, it was deemed necessary to just cremate the corpses. When this did not affect the pandemic in any way, CDC decided to exhume the first bodies that had been buried, and study them for more evidence.

With all due precaution, wearing protective gears, complete with steel-reinforced rubber boots, gowns, gloves, and transparent helmets, the personnel involved gathered at the graveside and began to dig. When the casket was finally unearthed they had their first shocker. It burst into the air as if there was no solid matter in it at all. It was as if it was filled with Helium gas. They opened it, and then had the next shocker. The corpse had melted!

It was as if what had been buried was just an ooey-gooey mess. The face, the hair, the limbs were all like plastic which had been subjected to intense heat. If not for the tuxedo the corpse had been buried in, no one would have known this was once a human being, let alone a very attractive one at that.

“What joke is this?” exclaimed the coroner.

“Maybe some kids trying some sick experiments,” suggested the police sergeant who had gone along.

“Perhaps we should exhume another one. Perhaps it was the effect of the soil, the climatic condition, or something else” the District Attorney suggested. Everyone agreed that the lawyer’s idea was a sound one.

Since the first one was done at Florida, they decided the next one should be at Denver. The climatic conditions were almost opposite those of Florida.

The findings at Denver were even more shocking. Not only was the corpse melted, it had oozed out of the casket and had disintegrated the uniform it was buried in. Even the casket itself was melted in parts. Whatever this thing was, the colder weather seemed to enhance its action. Both corpses had been buried at about the same time. In fact, it seemed as if the astronauts who had gone to the colder regions of the earth had died earlier. The person who had gone trekking in Siberia had simply disappeared. His corpse was never found. No wonder there were no fossils at Keptutubi. The corpses must have melted and dissolved whatever edifices were around them. “This is no joke!” exclaimed the mayor of New York, speaking for everyone. “The Earth is in deep trouble. We are going extinct!” 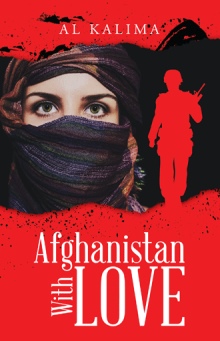 Through diligent research and modern technological innovations, man is able to breach the six hundred light years to Keplar 22b, a planet very similar to earth, ready-made for habitation and yet uninhabited. Keplar 22b seems to be the ideal solution to the teeming population problems of Mother Earth but there is a problem: the astronauts return with a plague and people die in hundreds of thousands. On the brink of extinction, no one has the answers until some people make some serendipitous discoveries which converts the status of cockroaches from pests to priceless commodities...