The President Had Ninety Seconds 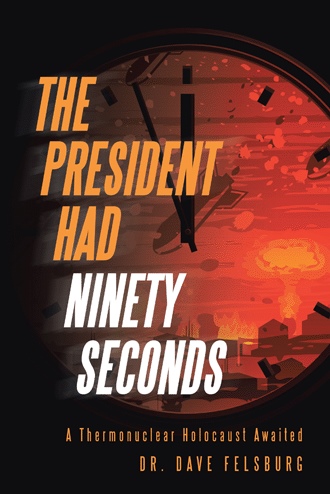 Colonel Starker had been through the President’s Missile Warning Conference Call process dozens of times. With the calm, determined and experienced voice recognized by all present, he reviewed the current status for the President.

“Mr. President, we have 250 confirmed missile launches detected and reported by two DSP satellites. The locations of all the launches are validated as known missile launch facilities within the USSR. A total of 250 missiles have been corroborated by PARCS or at least one of two ground-based BMEWS sensors. The trajectories and projected points of impact are both military and civilian targets. The military targets are command and control centers, including the Pentagon and Cheyenne Mountain; major missile launch capabilities; and bases, posts and ports where major nuclear weapon assets are resident from all four military services. The civilian targets are all major population centers in the US or Canada. The Warning System Assessment from Captain Dugan is forthcoming immediately.”

General Gerr reminded the Telecon participants that it was now 0810Z and the closest attacking missiles were now approaching ninety seconds to their impact points on coastal targets. The decision for the President’s missile launch authorization had to be made immediately. 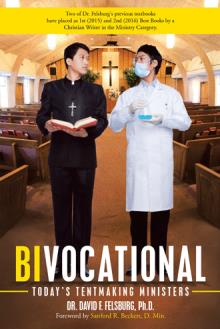 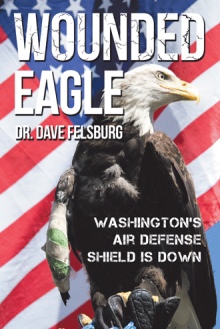 The President Had Ninety Seconds: A Thermonuclear Holocaust Awaited is a fictional account of actual events set toward the end of the Cold War era. The US and the USSR had completed the largest buildups of nuclear weaponry in history. While the US was the only nation in history to have used nuclear weapons against an enemy, all the nations on earth feared a repeat of the massive destruction, loss of life, and long-term results of the release of atomic bombs on Hiroshima and Nagasaki, Japan, to end World War II. Nevertheless, the missile warning systems deep within the granite caverns of NORAD’s Cheyenne Mountain complex rang out its alarms four times between November 1979 and June 1980. Each alarm announced missile attacks on the US more than a thousand times greater than the earlier attacks on Japan. As the warning systems projected the location and time of impact for each of the 250 nuclear missiles launched against us, the president’s missile warning telecon was convened. With only a few minutes left before the missiles began to strike, NORAD’s senior director recapped the situation for the president. Once the missiles began to hit; no capability would remain for nuclear retaliation. Our nuclear strike force would be eliminated while still on the ground. The senior director announced over the telecon, “Mr. President, we now have ninety seconds to approve nuclear retaliation, or our arsenal will be destroyed on the ground.” The President Had Ninety Seconds: A Thermonuclear Holocaust Awaited.

Dr. Dave Felsburg offers his first novel from the technical side of his forty-year bivocational ministry career. The doctor holds engineering degrees at the bachelor’s and master’s levels, a seminary diploma, four years of post-graduate work, and a PhD in organizational behavior and management. His secular work is in the acquisition of missile warning, space surveillance and atmospheric defense sensors and command and control systems for the United States government. His career traversed civilian and military government service and executive management of four companies he founded. He currently lives in central Florida.