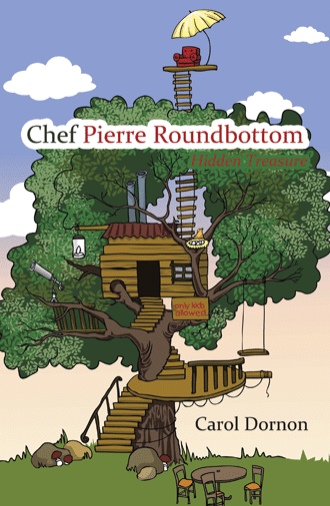 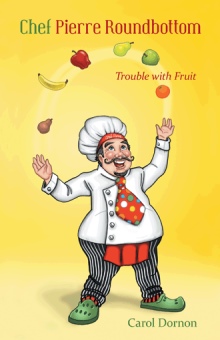 The cousins in Whistling Wind are off on a great summer adventure! Chef Pierre has a box on display at his bakery that looks exactly like a treasure chest! The newly formed KIDS Club (Kids Investigating Detective Stuff) is having a great time obtaining clues to find out what is in the box!

Will they discover enough clues to uncover the mystery? Will they learn about God’s character and build their own faith in the process? They are waiting to share their adventure and discovery with you!

Carol Dornon, is the author of Chef Pierre Roundbottom: Trouble with Fruit, the first in the Chef Pierre Roundbottom Character Trait Series™. The book is being used as a teaching tool on the mission field, Sunday schools, libraries, and for individual youth enjoyment. Carol and her husband, Bob, are parents and grandparents, and have been active in ministry for more than 40 years.