A Search for Authentic Love and Intimacy 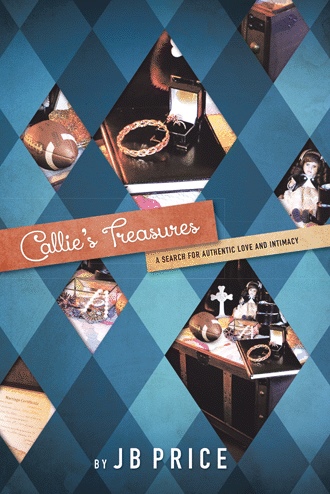 Callie's classes were going to be harder this semester, specifically biology. She had struggled with all that kingdom, phylum, class, order and family stuff in high school. She dreaded the college level. Her concerns only escalated when the teacher assigned a football jock named Jesse Collins as her lab partner. She remembered hearing his name some last year as a promising freshman wide receiver. She had never seen him up close before. He certainly wasn't deficient in the looks department, but how was he with all that osmosis and diffusion jargon? From his thick neck to his broad shoulders on down his muscled body to the penny loafers on his feet, he was a picture of confident manhood. She had purposely avoided concentrating on his face because -- well, she had a problem with it. It was gorgeous! She wanted to stare at it. Oh, dear! She was! Deep set blue eyes, a face chiseled by God Himself, short blonde hair, a summer tan that showcased a beautiful set of pearly whites offset by two of the deepest dimples she had ever seen were all flashing at her! How was she going to concentrate with him close enough to smell his cologne or brush against his sculptured body? Alert! David is 1,100 miles away. Is this what he was trying to tell me? I'm glad I'm wearing his ring. 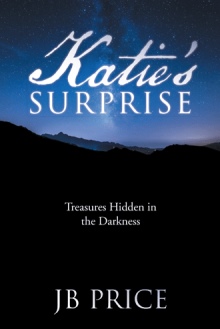 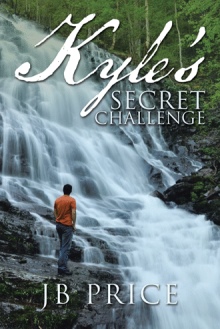 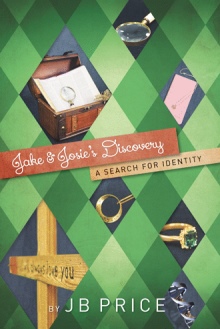 Most agree that the universal cry
of every human heart is Love.
What if that hunger has its origin in our Creator? What if that need has been programmed into our spiritual DNA?
What if God is the Love we yearn for? What if a relationship with Him is the key to our deep-seated longing? What if intimacy with Him is a clue to our passionate desires?
What if we are not only loved, but treasured? Would such knowledge make a difference?
Callie, David and Jesse encounter those questions in their personal searches for love and intimacy. Will the culture of their day, the cries of their own flesh and the frustrations of living in a less than perfect world blind them to the treasures hidden in surprising places.
Or will they discover the truth of Solomon 6:3? I am my Beloved’s and my Beloved is mine.
Though each journey is different, ultimately they individually face the same choice. And their responses make all the difference.

JB Price earned an undergraduate degree from Carson Newman College and a master’s from Middle Tennessee State University. She has been a public school teacher, a home school educator focusing on autism, dyslexia and ADHD and a friend to women in crisis for thirty plus years.
Growing up in the hills of East Tennessee in a culture rich in storytelling and having a Dad who loved to spin a tale led to a fascination for appealing yarns and engaging stories at an early age. Writing snippets for family and friends and using stories to teach became second nature.
Writing a book, however, had never been a dream or consideration. So the birth of this book was quite unexpected.
JB was scheduled to lead a retreat in the fall of 2013 with the theme of love and intimacy. While struggling with an effective way to not only teach, but also engage the hearts of the ladies, a plot began to unfold. This book resulted.
God has used the story and the work involved in writing and publishing to teach and engage the writer’s own heart regarding God’s love and desire for intimacy. One such lesson involved the parking lot pen story which is an adaptation of an event that happened to the writer and her granddaughter as she was shopping for “treasures” for the cover shoot.
JB and her husband of forty-nine plus years live on a small farm in Rutherford County, Tennessee.