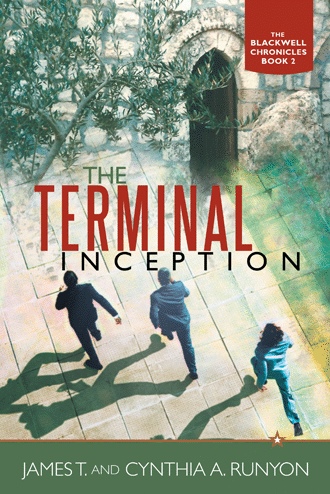 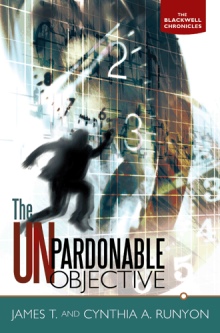 A Conspiracy Hayden Christopher Langley has been working on a secret billion-dollar project. Now he’s lost control. Will the outcome of this unsanctioned test be the fall of his presidency or usher in a restructuring of society and a new world order?

A Secret Service Agent Hudson Blackwell is once again forced to protect his country. But this time, the man he is sent to apprehend knows the future. Can his recent encounter with his Savior help to guide him through a world in turmoil?

A Man on a Mission Dr. Todd Meyers knows ancient Israel better than anyone in academia. But a week in the first century is no preparation for the agony he faces when his new love is arrested and faces execution. Would God take away the gift he’s just been given?

A Woman Returned Removed from a meaningless existence, Aaliyah had gained a second chance. Suddenly she is thrust back into a place of pain and death. Will she crumble under the pressure or recognize hope when it’s staring her in the face?

A Man with Nothing Left to Lose Aurius of Antioch has worked his way from refugee to the king’s prophet in a very short time. Knowing future events is an asset until he realizes it isn’t enough to complete his mission. Does he have what it takes to execute the Terminal Inception?

Dr. James and Cynthia Runyon work together in everything they do, from teaching their four growing children at home, to writing Christian fiction, to serving the body of Christ in ministry. James is a pastor and a flight instructor and loves his Indian motorcycle. Cynthia is an editor and Web marketer and has a heart for teaching Christians the truth of God’s Word. Visit them at jamesandcindirunyon.com.