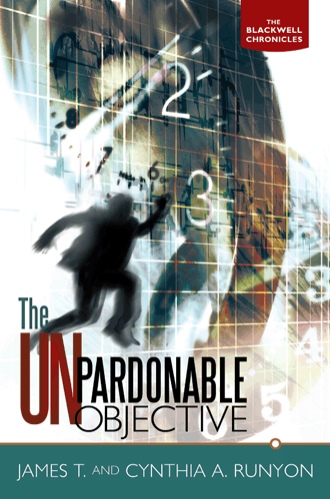 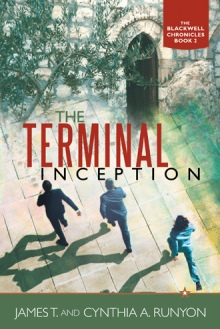 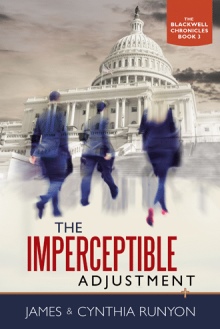 A SABOTAGED GOVERNMENT EXPERIMENT For Dr. Keith, understanding the physics of time travel was the easy part, staying alive long enough to complete his experiment may prove improbable. A SECRET SERVICE AGENT Hudson Blackwell was sent to protect more than his country. But time is running out. Blinded by his need for justice will he miss the Truth staring him in the face? A PROFESSOR OF ANCIENT STUDIES Todd Meyers knows ancient Israel, but living it opens his eyes to everything he's missed. While facing the insurmountable task before him he finds a love he'd only dreamed about . . . and may lose to history. A BEAUTIFUL OUTCAST In ancient Israel a woman like Aaliyah has nothing to lose. But even with her options running out, will she help total strangers in a mission too impossible to comprehend? AN ASSASSIN'S FINAL HIT Clark is the best in his field and a master in the finer points of murder. Death means little until he's forced to endure the suffering he's inflicted on so many. Will he recognize his need for the Truth? Can he complete his assignment and execute The Unpardonable Objective?

Dr. James and Cynthia Runyon home school their four busy children in Fort Smith, Arkansas. James is a Music Minister with his Doctorate in Worship; a Flight Instructor; and loves his Indian motorcycle. Cynthia writes non-fiction and has a heart for teaching young women about the truths of God.