The Hound of Tooty River

A Retelling of a Family Story 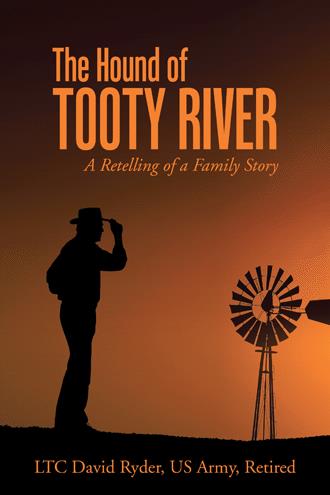 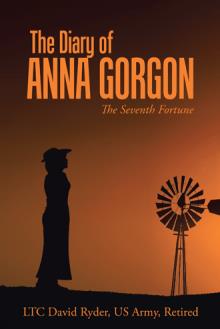 Terry Toivo desperately wanted to hide from his legend; an outlaw which every sheriff wanted out of town. Branded as the Ghost of Fort Rice, a title earned by cheating the gallows, Terry finds unexpected and unwelcomed help to turn his life around, to include a judge that declared him married to his nemesis. Hounded by an Indian tracker, his journey takes him from complete reprobation to a respected hero of the Dakota Territories. The Hound of Tooty River is a masterpiece of both simple and complex themes modeled after the C.S. Lewis style of storytelling. This authentic narrative tells of the lives of the hard working families living on the vanguards of the nation as frontier justice gave way to rule of law. Drawing from family oral traditions, a military dossier, a Canadian Bible, and newspaper clippings dating back to the early days of Fort Rice and Bismarck, The Hound of Tooty River is a deep, moving, and exciting account of the romance that brought the author’s great-grandparents to marriage, and made an honest man out of Terry Toivo.

Readers will want to mine the next page for new clues as the “Hound” chases the unlikely hero through a captivating series of events. This adventure will delight the teen, stir the heart of the romantic, and inspire the theologian.
Dr. Lloyd Olson

David Ryder retired in June of 2000 as a Lieutenant Colonel after a mix of twenty-six years of active and reserve service in the U.S. Army Engineers, Special Forces, and Counter-Intelligence. He and his wife now live in Huntsville, Alabama, and both work for the Missile Defense Agency on Redstone Arsenal. After decades of having children in their home, they are now empty nesters and finally have the time to write down their many stories.