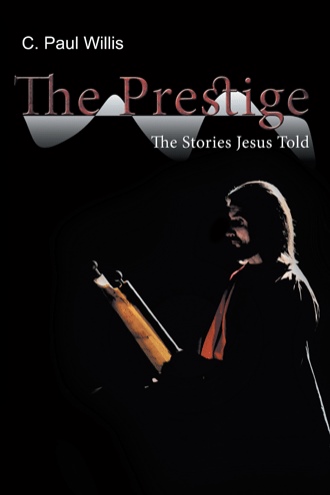 Jesus was the storyteller master. The parables were not written down then read to an audience. The process was reversed. Jesus told the stories in one setting to a unique audience. Afterward, the evangelists wrote the stories as part of the Gospels. This is important to understand because some of the same stories were written down by more than one Apostle. When the stories were not written in the same way, it gave rise as to which Apostle was the basis for the other's writings. Was the story added to or taken away from the original source? Countless theories have been presented. Why were there variations in the stories?

I believe the simple answer is in the fact that Jesus was a storyteller. He told the same parable more than one time, adapting the story to His audience and to their response. Written material is crafted. It is developed from outlines, edits, and rewrites. Oral material is not from the head but from the heart. Oral storytelling is fluid, it moves, it flows to the response and mood of the audience. Oral storytelling uses gestures, pauses, and tells the story with the eyes as well as with the lips. These things cannot be captured on paper. They are impossible to analyze, scrutinize, and repeat.

A speaker may be deficient in homiletics but hold an audience enraptured by his oratory, while the greatest of writers may not be able to hold the attention of any listeners. Jesus did not write a single sentence. Yet, John tells us, “And there are also many other things that Jesus did, which if they were written one by one, I suppose that even the world itself could not contain the books that would be written. Amen” (John 21:25). It is difficult to put on paper any interpretation of Jesus Christ and the stories Jesus told.

I do not claim any originality in this work. It was originally prepared as a background study for a series of messages. I hope the major source is the Holy Spirit, for I surely believe that the evangelists were directed by Him to write the original. The rest is based upon fifty years of study, academically and privately. The reader will find no footnotes, as it would be impossible for me to codify sources, though I am extremely grateful for the many instructors I have had and the many commentaries I have read. I do not expect agreement on all of my presentation. I do hope to spark some interest in the greatest stories ever told by the greatest storyteller–Who is after all the only original source–Jesus of Nazareth. 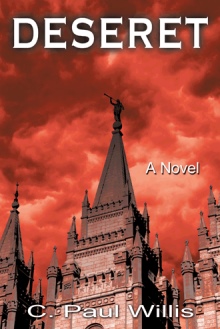 A bloody body hung on a cross and they wondered what God was doing. Then, on Sunday morning, they said, “Ah!” The Prestige!

Jesus told simple stories called parables. We hear them and hear them. Suddenly they begin to unravel, light floods in, and we say, “Ah!” The Prestige!,/p>

C. Paul Willis is a Christian pastor, missions director, and Bible teacher whose ministry spans the globe. He has written several books, including two historical novels, Born to Triumph and Deseret. However, many of his previous works are nonfictional studies of the Word of God. The Prestige represents his newest endeavor to impart years of biblical study to the body of Christ, both to the novice and the scholar.