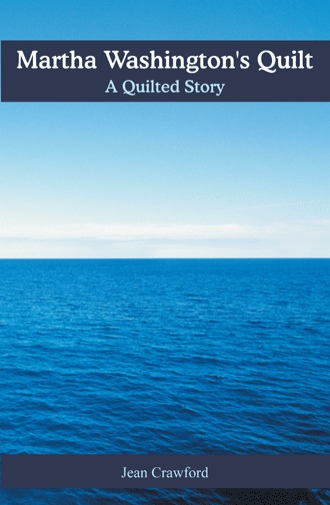 As the new year rolled around it wasn’t long until the recruiters were out in Connecticut to round up the men who would serve in the army. The Continental congress of 1776 had passed Eighty Eight Battalion Resolve. Each state would contribute according to population of each district. Each state was to arm, clothe and equip its regiments. They walked up to the Starr home in Connecticut and chose to recruit Joseph in the army. Joanna and Joseph were not there but her parents informed the recruiters that they didn’t think Joseph was the person they were looking for. He was living with them just for the time he attended college. The recruiters declared they would be back and went on to the next person on their list.

As Joanna and Joseph came back from their walk they couldn’t believe the recruiters had been there already. They had also missed the latest communication from his family in Nova Scotia. They had just received the news that Joseph was an uncle. Elizabeth and Augustus were the parents of a baby girl. Joseph was anxious to see this new member of their family but he was devastated to be torn away from Joanna also. He couldn’t wait until they would be married and have their own family. He knew someway the Lord would work all this out for them. He felt the presence of the Holy Spirit and he knew that it would take all his faith to come through this time in his life. 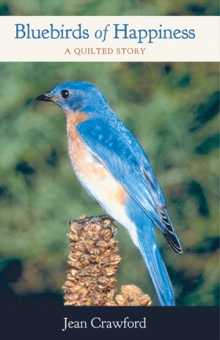 Nova Scotia and Connecticut played a unique role in the freedom conflict of the colonies during the Revolutionary War period. Martha Washington's Quilt brings our attention to little-known pieces of history as we look through the eyes of the Starr family. Samuel Huntington, a relative of the Starr family, was one of the signers of our Declaration of Independence. This story is about one family's struggles, triumphs, heartache, faith, and joy as they live through a defining piece of our nation's history.

I have been an avid reader of historical fiction and nonfiction for many years and have a special interest in the Revolutionary War era. I have previously written four books in The Quilted Story series. I hold a certificate of membership in the Newspaper Institute of New York City and have completed a course in writing at Daytona Beach College in Florida. I currently live in DeMotte, Indiana, and am an active member of the DeMotte United Methodist Church. I am also a member of the Margaret Bryant Blackstone Chapter of the DAR in Hebron, Indiana. When I am at home, I relax by reading, crocheting baby shawls, and weaving baskets.