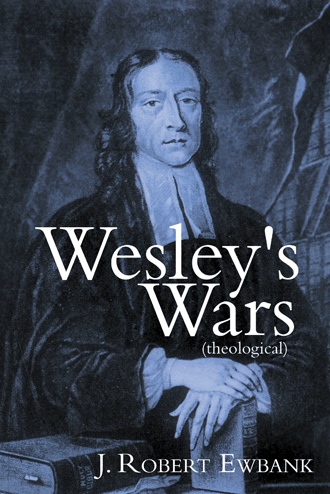 Discusses the theological wars Wesley had with those who departed from what he considered "True Religion," which would lead members of his society (Methodist Church) astray and therefore might endanger their salvation. He fought for a more classical definition of original sin because if sin is reduced the work God performed on the Cross is reduced. He also fought against the doctrine of predestination as well as for prevenient grace and Chiristian perfection. 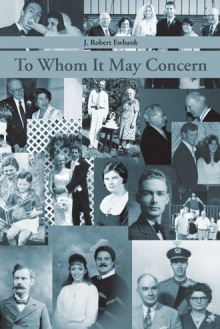 Wesley’s Wars discusses the theological wars that John Wesley waged on behalf of “true religion,” a religion of the heart. They were fought to protect the people in his society who trusted him with their spiritual health, and he took that seriously. He waged war on incorrect ideas of original sin, predestination, the church, and Christian perfection.

J. Robert Ewbank is a third generation Methodist minister who graduated from Baker University, Baldwin, Kansas, in 1955 with a BA in psychology with honors and from Garrett Evangelical Th eological Seminary, Evanston, Illinois with an MA in theology in 1958. He returned three years later to work with Dr. Philip S. Watson on a master’s in the theology of John Wesley.

The Evangelical United Brethren Church Illinois Conference in 1964 asked him to discuss the theology of John Wesley.

He lives in Mobile, Alabama, with his wife, Betty, and is active in his local church, Saint Mark United Methodist Church.