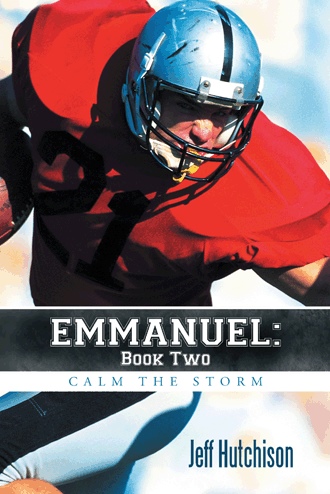 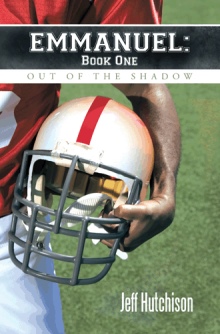 In the continuing story of Matthew, Mark, Luke and John, book two finds Luke about to face the biggest storm of his life. His father, who abandoned him at birth, has come back into his life, and wants custody of him. Pops is willing to fight for Luke, but there is no way to know how the courts will rule.

If that were not enough, the bullies that have intimidated him for years won't leave him alone.

With the high school football season heating up, and the Benworth Eagles back on the winning track, the town is once again excited about the team's chances. Luke wants to share the town's enthusiasm, but with all the turmoil in his personal life, he feels overwhelmed.

He tries turning to his friend Matthew for help, but Matthew is too preoccupied with his newfound popularity to care. Mark and John are having problems with each other, so they don't seem to notice how much Luke needs them. Luke feels alone in his struggle.

Emmanuel is the only one to stay by his side, offering encouragement and advice, but with one unexpected event after another, Luke falls into deeper despair as he tries to weather the storm.

<p>Jeff Hutchison was born and raised near Pittsburgh, Pennsylvania. He also lived in Youngstown, Ohio for several years before moving to Las Vegas, Nevada, where he currently resides. He is an avid fan of all the Pittsburgh professional sports teams. He enjoys camping, hiking, concerts, and studying the Krav Maga self defense system.</p>