Out of the Shadow 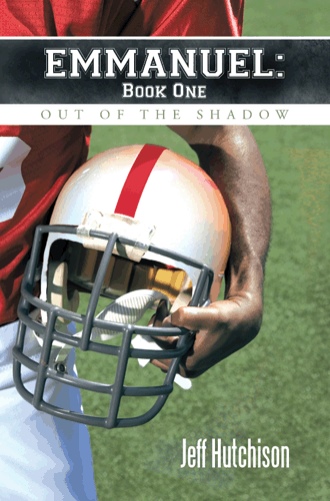 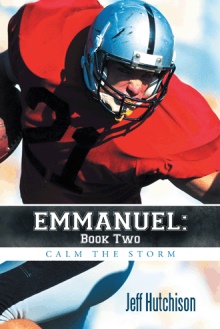 For his whole life, fourteen year old Matthew Peters has been living in his older brothers shadow. David Peters is the star quarterback of the high school football team and his future looks bright. The town is buzzing with excitement and believes the teams chances to win the state championship are possible.

Matthew and his friends, Mark, Luke and John are beginning their freshman year. Their lives are about to change forever as they have a strange encounter in the woods with a man calling himself Emmanuel. When Emmanuel performs a miracle before their eyes, they are astonished and wonder who he is. Could he be Jesus Christ?

They become convinced when he continues to appear to them at unexpected times, helping them with the problems they are facing. When they deal with bullies, explore relationships with girls for the first time, and face family issues, Emmanuel is there every step of the way to guide them.

Thus begins their journey as Emmanuel prepares them for the future.

Jeff Hutchison was born and raised near Pittsburgh, Pennsylvania. He also lived in Youngstown, Ohio for several years before moving to Las Vegas, Nevada, where he currently resides. He is an avid fan of all the Pittsburgh professional sports teams. He enjoys camping, hiking, concerts, and studying the Krav Maga self defense system.