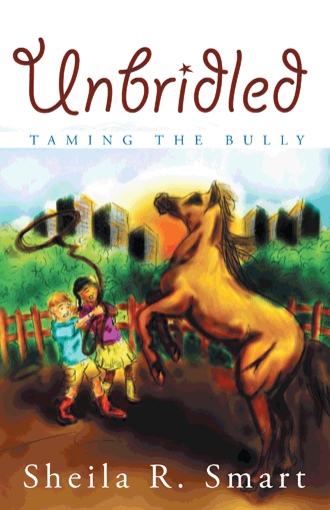 Bullying which has reached epidemic proportion has several dangerous side effects even death. 12-year twins, Timmy and Lilly Wahl who were no exception to the rule to being bullied took a stand and disarmed their class bully.

Was it a dream? No, it was real for twins Timmy and Lilly Wahl. They were whisked away from calm, peaceful and familiar surroundings to face the unknown – a new town, a new home and a new school. However, the last three words – a new school - confirmed their worst fear. They were faced with the challenge of enduring Billy Ormsby’s - the class bully - merciless daily hitting, name calling, teasing and taunting. However, they did not give in to depression, anger, truancy, academic meltdown instead when the opportunity presented itself by their teacher, Timmy boldly stood in front of his class and using his most trusted weapon – the Bible - defeated the bully, bringing him to his knees in prayer and luring him to their side of the fence. They became a trio working relentlessly to end bullying.

Join the twins on their journey in the intriguing and inspirational Unbridled – Taming the Bully. Lives will be changed and saved. 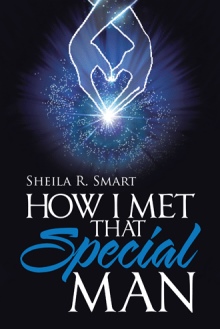 It’s no secret that children yearn for acceptance from their peers. This was no different for twelve-year-old twins, Timmy and Lilly Wahl when they were whisked away from their calm, peaceful, and familiar surroundings to a new town, a new home, and a new school in Bridle Path. Yet they, unlike their peers, were faced with demanding challenges handed down to them by the class bully, Billy Ormsby. How did the twins learn to break the chain of bullying, bring the class bully to his knees, and strengthen the bond of friendship among them? Journey with the twins in Unbridled to experience God’s mysterious works and ways. Lives will be changed and saved.

Sheila R. Smart’s years of service in children’s ministry spans a period in excess of thirty years. During her tenure as director/superintendent of children’s ministry at her churches in Queens, New York, and Charlotte, North Carolina, she enriched and empowered the spiritual life of children. As a lay minister with her church’s Shut-in Prayer Ministry in Charlotte, she attends to the spiritual needs of the sick and shut-in. Dr. Smart who holds a doctoral degree in business administration from California Southern University has authored several works for adults and children.