by David A. Liapis 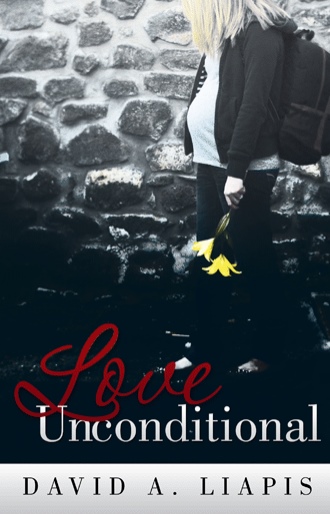 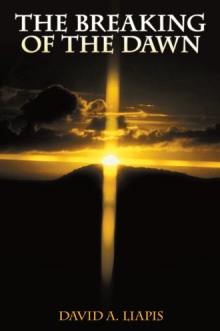 Painful experiences, both physical and emotional, are one of the few things everyone in this hurting world has in common. Life simply cannot be lived without suffering, so what are we to do? To whom do we turn in hard times? Whether we realize it or not, all of our hearts cry out to love and be loved with one kind of love—love unconditional.

Join Chloe and her newborn son as they learn what it means to be loved by strangers in a way she has never known. Through this tale of pain, joy, and surprises, there is one common theme—the unconditional love we receive from Jesus Christ and how that love flows through us to others, and through others to us.

David Liapis is currently a public affairs officer in the US Air Force and is the author of the allegorical fiction, The Breaking of the Dawn. David and his wife, Kristina, have five children. David’s influences include John Piper, Joshua Harris, Paul Washer, Mark Driscoll, Matt Hammitt, and Jason Ingram.