The Breaking of the Dawn

by David A. Liapis 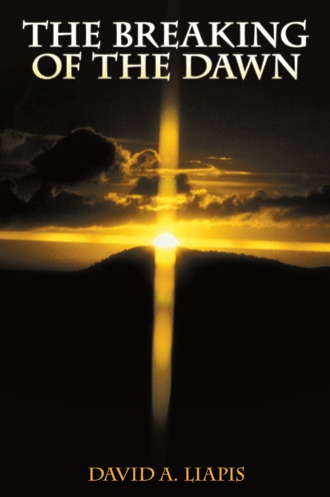 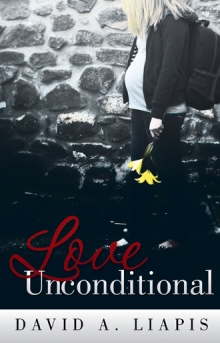 Do you feel like a faint glimmer of light in the midst of oppressive darkness? Do you even know that there is darkness all around you? What would you do if there was a price tag on your head, and the only way to conceal and save yourself would be to disobey and betray your lord?

Find out what Lucas and his companions do as they struggle to survive in a dark land dominated by a fierce enemy bent on destroying them—while at the same time doing the bidding of their lord by sharing the truth with lost souls. Will any of them survive to see the day when their hoped-for savior returns to wage war on his enemies? Will they live to see the breaking of the dawn?

David Liapis currently serves in the US Air Force as a public affairs officer. David met and married Kristina in 2003 while working at Hume Lake Christian Camps in California.. As of 2011, they have four children and are expecting another one around Thanksgiving David’s influences include John Bunyan, John Piper, Mark Driscoll, and Derek Webb.