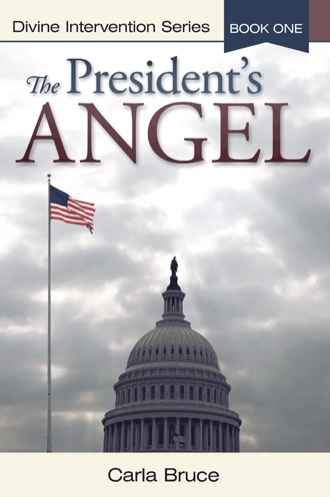 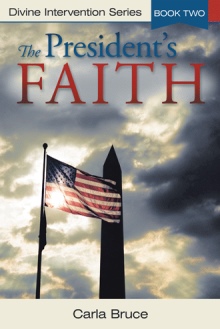 When their candidate for president dies from a massive heart attack on the eve of the party’s convention, the committee scrambles to find a replacement. They agree that the cowboy charm of Drummond Wakefield, junior senator from Wyoming, is their best bet.

Appalled at first at the idea of becoming a “replacement” candidate, and with only hours to make a decision, Drum weighs the options and decides to go for it. A major factor in his decision is the opportunity to run a campaign with no negative or derisive comments about the opposition. This creates problems for the party chairman, but Drum stands firm.

Three days after winning the election by a narrow margin, he and his team fly to the family ranch in Wyoming to relax. On a horseback ride to his favorite place in the mountains, an angel appears to Drum and informs him that God has an important role for him to play in the restoration of godly values in America.

The idea of a God so vitally and personally involved in his life continually keeps Drum off balance. He must deal with the puzzled reactions of his wife and others. He reveals his renewed commitment to God, but does not broadcast the story of the angel’s visit. His boldness to propose new ways to deal with old issues upsets the status-quo, and a blackmail attempt forces him to admit and deal with an incident from his past. As the light that has entered the president’s life shines brighter, penetrating the darkness of people and situations around him, opposition escalates and culminates with an assassination attempt.

Carla Bruce, an editor and free lance ghostwriter, has worked primarily with ministers and educators for the past thirty years. Mother of three and grandmother of eight, she and her husband Tom live in Arizona, where they enjoy fishing in the mountain lakes with their dog Susie.