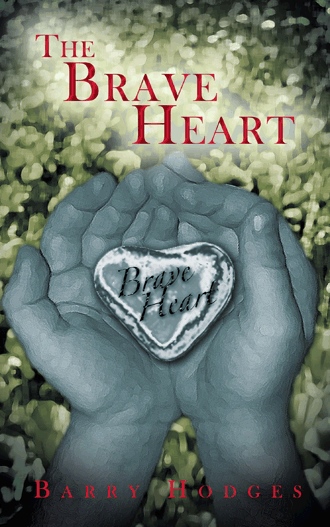 The boy no longer slept, but he kept the lids of his eyes closed. Something was different. Jacob had not figured out precisely what it was, but he knew that things were not as they had been. For one, the light was all wrong. Before, he had been bathed in the too-white lights of the operating room’s fluorescent bulbs, but now sunlight warmed his face. He lay upon a bed as well, the unforgiving surface of the operating table replaced with the comfort of a downy mattress and pillows. The weight of a blanket lay upon him. From somewhere nearby, Jacob heard movement.

“It is good that you have awakened,” a deep rumbly voice accompanied the movement.

Jacob jumped despite himself. He had not really been trying to pretend sleep, but now that he knew he was not alone, he thought it perhaps a good idea. Would whoever was there go away if he did so? But then, he could not very well go on pretending—even if he had not been doing so at the beginning—for he had given himself away by jumping.

He opened one of his eyes just so, peeking out from under his eyelashes. What he saw would have frightened many a child. Indeed, even he scrambled out from beneath his blanket at first, putting as much of the bed between himself and what he saw as possible.

Seated in a large wooden rocker was a great brown bear.

Jacob had seen a real live bear only once and that had been at the zoo. That one had been black and much smaller than this one, and he had sat in a cage eating at cabbage and other things while he and his dad had watched. In a cage! Jacob thought, studying the animal that sat only a few feet away.

The brown bear regarded him with one eye, black and bright. His other eye was hidden behind a dark patch of cloth that was otherwise lost in his thick fur. When he shifted his massive frame, the chair beneath him creaked in protest. He had legs the size of tree trunks, covered in fur that Jacob noticed was just a shade darker than that of his face, but it was the ends of those legs that concerned the boy. For there, great paws the size of pie plates ended in spear-like claws, black and curved.

“You need not be afraid, Boy Jacob,” the bear spoke for the second time.

Jacob forced his eyes from the hooked claws and looked into the bear’s face. He shuddered when the bear tried to smile disarmingly, showing off a row of gleaming white teeth, yet there was kindness in his one good eye. And then Jacob knew—though he dared not quite believe it—upon who he looked. 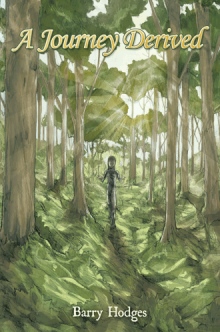 The Brave Heart is …
A boy’s triumphant journey.
A father’s redeemed hope.

When Jacob Towery, a boy of seven, is diagnosed with a hole in his heart, a fearful surgery is set before him. But during the surgery, he awakens in a world vastly different from his own, a world where the Lord of Eagles reigns. Guided by animal companions, Jacob travels eastward to meet the one true king. And while there are those most willing to aid him, there are others who would stop at nothing to keep him away—away from the Lord of Eagles and away from the truth.

Meanwhile, his father, David, faces his own struggle, awaiting the outcome of Jacob’s surgery. Having not spoken to God in seven years, he finds it difficult to place his hope in Him now. But he has no choice, for only God can save his boy.

Barry Hodges lives in Virginia with his wife and son. The Brave Heart was inspired by his son, Liam, who underwent open-heart surgery when he was one year old. Barry is also the author of A Journey Derived.