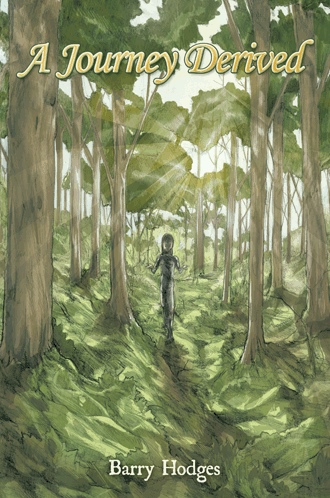 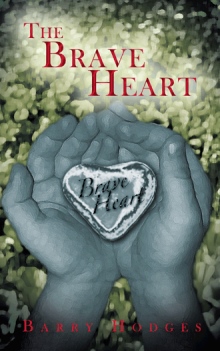 Can a hero be made of the unsuspecting? Can mankind place all its hope on the shoulders of one? A halfling by the name of Mateo Hamlik, more versed in the ways of comfort, takes to the road in this epic tale of good versus evil.

Leaving the quiet familiarity of his home, Mateo pursues a stranger from the south, expecting to find answers to these very questions. Instead, he finds that his journey is just beginning. Join him as he meets with companions brave and wise and travels through thriving cities, forgotten forests and mountain kingdoms.

Barry Hodges captivates the reader, spinning a wonderful tale. Yet his story is not one of mere fantasy, but is filled with hope and truth. A Journey Derived takes you on a trip that will leave your heart yearning for more.
Take the Journey.

Barry Hodges lives in Virginia with his wife and son. A Journey Derived is his debut novel.