Will You Be Ready For Christ's Return? 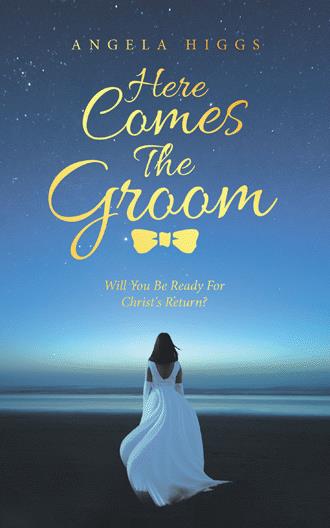 Discover your very own journey to the wedding banquet. Learn how the Ancient Israeli wedding customs foreshadow the return of Christ to His Bride, The Church. Find out what preparations you can be making in order to be a part of this exciting event

Angela Higgs and her husband, Will, live in Oklahoma. She is a proud mother of three sons.