Loving Your LGBTQ+ Child While Strengthening Your Faith 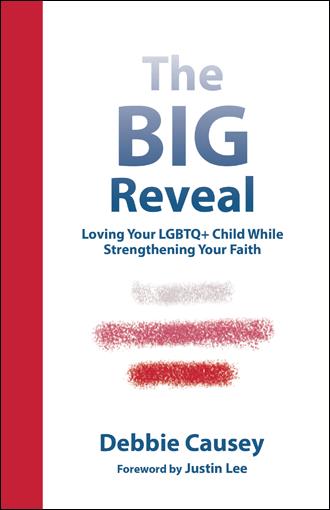 Most parents faced with the pain of a child coming out have very little knowledge of how to navigate it. As a result, they are likely to experience many years of struggle and frustration and could make mistakes that could cause life-altering harm to their child. The purpose of this book is to equip parents and church leaders with the attitudes, principles, and skills they need in order to love their LGBTQ+ child well while they discover the role their faith plays in this process.

Debbie Causey is a licensed counselor, ordained pastor at a megachurch, and a mother who has been on a journey to discover what God has to say about the topic of homosexuality and gender identity issues and the LGBTQ+ community for the past decade. She leads a ministry for parents of LGBTQ+ children who are desperate to learn how to love their children well and discover God’s purposes for them on this journey. She has spoken at several conferences about parenting LGBTQ+ children well and is passionate about seeing LGBTQ+ individuals and their families reconciled to each other and their faith.