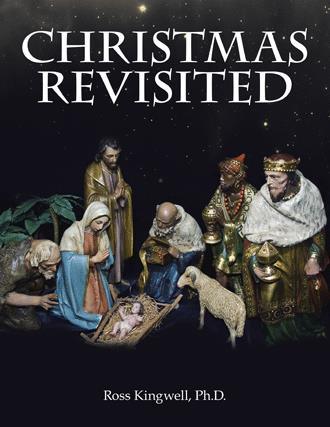 Luke and Matthew
Although a central feature of Christendom, the story of Jesus’ birth does not feature in each of the four gospels. In John’s gospel is the simple summary remark regarding Christ’s birth: “The Word [Jesus] became flesh and lived for a while among us.“ (John 1:14). Mark’s gospel, the first to be written, contains no description whatsoever about Christ’s birth. The writer of that gospel simply begins the narrative of Jesus’s sojourn in Israel with the statement: “At that time Jesus came from Nazareth in Galilee and was baptised by John in the Jordan.” (Mark 1:9). That John being John the Baptist.
The only two gospels that cover the birth of Jesus in some detail are Matthew and Luke; yet even these gospels do not each describe the same full set of events associated with Jesus’s birth. For example, Matthew does not describe the birth of John the Baptist and the strong familial link between Mary, Jesus’s mother and John the Baptist’s mother, Elizabeth. Matthew describes the visit of the Magi and the need for Joseph, Mary, and Jesus to later flee to Egypt; whereas Luke does not. Matthew mentions nothing about the shepherds and the angels in the field, and the shepherds hurrying off to see the newborn Jesus; whereas Luke does. All that Matthew says of Christ’s birth in Bethlehem is “After Jesus was born in Bethlehem, during the time of King Herod, Magi from the east came to Jerusalem…” (Matthew 2:1).
Moreover, a main difference between Matthew and Luke’s account of the birth of Christ and events surrounding the birth is their respective focus on Joseph and Mary. Regarding the events surrounding the birth of Jesus, Matthew and Luke mention the names of Mary and Joseph 13 and 15 times respectively (drawing on the NIV translation). So, on first glance, it appears that Mary and Joseph are given somewhat similar numerical weight or emphasis with respect to word count by both gospel writers. However, it is very apparent from reading the respective gospel accounts that Matthew more strongly emphasises the actions of Joseph while Luke even more definitely gives emphasis to Mary. 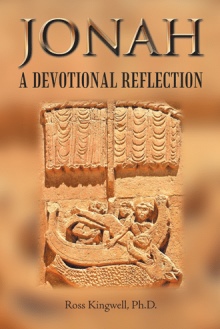 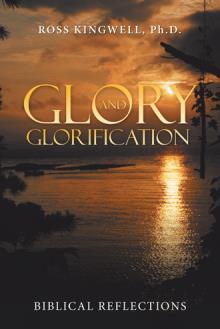 Christmas, for many people, can be summed up as the traditional nativity scene; Mary, Joseph, baby Jesus, the shepherds, the magi and a few farm animals. Yet is that scene an accurate and adequate depiction of the Christmas story. Drawing on the biblical records, views of commentators and other historical information, Professor Kingwell takes the reader on a deeper examination of the people and events most of us know as the Christmas narrative. His exploration reveals much that will be new and interesting for many readers; and their appreciation for what we know to be the Christmas story will be enriched.

Ross Kingwell is a professor of agricultural economics at the University of Western Australia. He is a distinguished fellow of the Australasian Agricultural and Resource Economics Society and chief economist in the Australian Export Grains Innovation Centre. However, as he readily admits, when it comes to theology or scripture, he heralds no formal qualification or academic prowess. Yet in spite of his amateur status, his study of the scripture, as revealed in this book, is nonetheless thorough, serious and insightful.