You Too Can Spread God’s Word 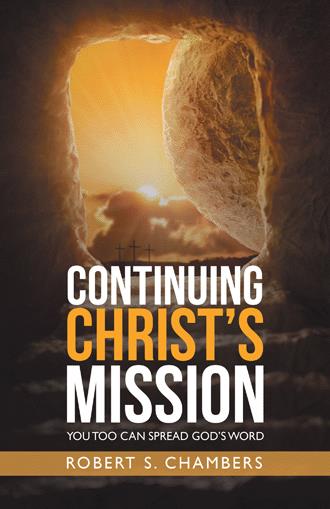 Chapter 1
Of Men or of God?

After fighting this movement for three years, the religious establishment had orchestrated the death of the ringleader, and now life would finally get back to normal—or would it? Such was the hope of the Jewish council, but that was not to be. When the apostles refused to stop teaching, the Jewish leaders were prepared to put them to death until one of their own, Gamaliel, offered stark words of warning:

And he said to them, “Men of Israel, take care what you propose to do with these men. For some time ago Theudas rose up, claiming to be somebody, and a group of about four hundred men joined up with him. But he was killed, and all who followed him were dispersed and came to nothing. After this man, Judas of Galilee rose up in the days of the census and drew away some people after him; he too perished, and all those who followed him were scattered. So in the present case, I say to you, stay away from these men and let them alone, for if this plan or action is of men, it will be overthrown; but if it is of God, you will not be able to overthrow them; or else you may even be found fighting against God.” They took his advice; and after calling the apostles in, they flogged them and ordered them not to speak in the name of Jesus, and then released them. (Acts 5:35–40)

The rest is history. Christianity spread throughout the world as faithful disciples devoted themselves to continuing Christ’s mission according to God’s plan.

But if Gamaliel were alive today, might he see things differently? Would he witness an apathy among church members content to warm the pews in weekly services, and conclude that perhaps Christianity is simply an action of humankind destined to fade with time? What has changed? The need for the gospel has never been greater, and yet recruiting members to engage in evangelism seems to get harder and harder.

To many, evangelism is the job of the pastors and deacons, and indeed it is. However, it does not stop with them. Church leaders are not member proxies, nor were they ever intended to be. The church is made up of many members, and its growth depends on the contributions of each individual in the body (Eph. 4:14–16).

Although every Christian is to have a role in continuing Christ’s mission, some struggle to find it, and others are content to sit on the sidelines. If the church is to be the salt of the earth and the light of the world as Jesus intended (Matt. 5:13–16), then that must change. Therein lies the purpose for this book: to motivate and equip Christians for the task of continuing Christ’s mission by

• defining the mission and message,
• addressing the obstacles and fears that limit participation,
• identifying roles for member involvement,
• equipping Christians for evangelistic service, and
• introducing tools for evangelism through the website www.TheTruthTransforms.com. 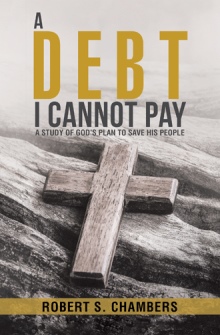 Go into all the world and preach the Gospel. That was the Great Commission of 2,000 years ago, but is it still viable in today’s politically correct world of religious diversity? In Continuing Christ’s Mission, author Robert S. Chambers makes the case for Christian evangelism in the twenty-first century addressing obstacles and outlining new opportunities for sharing the Gospel and equipping Christians to become ambassadors for Christ. It:

uncovers the distinction between a Christian’s mission and works;
teaches what it means to be an ambassador for Christ;
shows how mission fears can be overcome by examining the call of Moses;
identifies many ways every Christian can help spread the good news of Jesus;
shares how to initiate and conduct successful Bible studies; and
explains how the complementary website can serve as a trainer, teacher, and mentor for those interested in evangelism.

Robert S. Chambers, PhD, is the founder of the website at www.TheTruthTransforms.com that provides multi-media resources for evangelism and Christian edification. His previous book, A Debt I Cannot Pay, is a study of God’s plan of salvation. He and his wife reside in New Mexico with their two daughters and four grandchildren and enjoy fishing and kayaking in Arkansas.