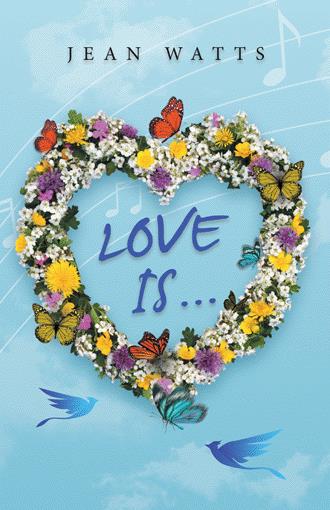 Winter came, and snow covered the earth in tranquil silence. In the woods, the snow softly piled atop branches as it blanketed the ground below. This was a particularly frigid winter. Snow had come and gone many times, leaving patches here and there awaiting the next snowfall.

In a cranny of a particular tree was a weblike cluster, where inside lay tiny eggs protected from the wind. Snow stacked high against the cluster, but inside it was dry, and still, and undisturbed. Whenever the snow briefly melted between snowfalls due to the bright sun shining down on the branch, or a wintry blast blew the snow aside, the cluster would bounce a bit, but inside the eggs were safe and secure, suspended by the weblike fibers holding them.

Eventually, as winter passed and the snow melted, it was not replaced by more. The twittering of birds filled the silence, and patches of earth began to prickle with tiny, green tips of grass poking up for a peek at the weather. Soon the tips would grow into full blades to carpet the woods, making soft beds for creatures to rest upon and give birth to their young.

As sunshine warmed the air, there began to be movement inside the web cluster tucked in the cranny of that particular tree. And soon, there were tiny caterpillars burrowing through the sticky, weblike mass to the outside of the cranny and onto the thick bark of the tree.

Instinctively, and without a sound, they inched their way in different directions to branches budding with tender new leaves. As the caterpillars ate, they seemed to instantaneously grow. They moved about, and when finally full, three of the caterpillars noticed each other. 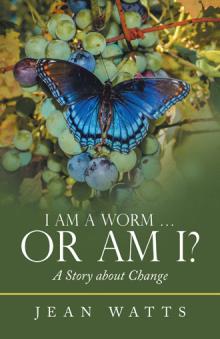 does not rejoice in iniquity, but rejoices in the truth;

Jean Watts continues her allegory on spiritual growth and change in the Vinedresser’s garden, where love grows and never fails!