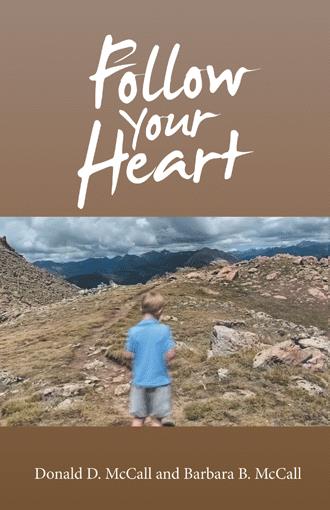 On board my sailboat he found things to do that I had never imagined doing. His energy was endless. When it was time to leave he helped me close up the boat, we walked down the dock and as soon as we reached the car I realized that I had left an important item on board in the forward cabin so I sent him down to retrieve it. I remember it so well because it really wasn’t something I actually needed but I wanted him to have the experience of walking down to his own boat and the dream of sailing it someday. He was my Grandchild !

As we drove home across the Nebraska cornfields I pulled out a paper bag containing two sandwiches, two apples and two cokes that I had purchased at the Marina. Ian was delighted. A car picnic with the top down on the car. He eyed everything with excitement and his words flowed out with such speed that the speedometer couldn’t even keep up with him. The sun was setting and its last rays beamed down upon us reminding us that we were sharing a moment of heaven on earth. We smiled at each other acknowledging that we both knew that. 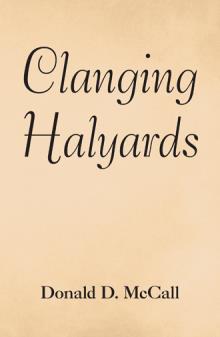 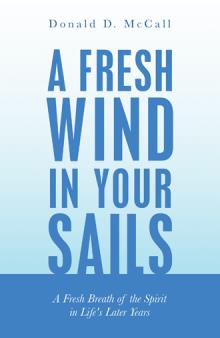 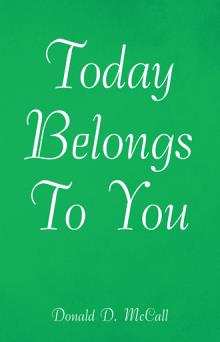 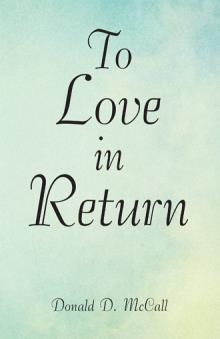 This book was written primarily for our grandchildren to assist them as a guidon during their growing years. It contains anecdotal guard rails to guide them as they encounter the life changing decisions which they will someday have to make. Most of all it is our way of reminding them that ”Grandchildren are the joy and crown of the aged.” (Proverbs 17:6) NRSV)

Dr. McCall was born of Presbyterian missionary parents in Lebanon. Educated at Hastings College, Princeton, Glasgow, Yale, Edinburgh and Oxford. Member, AKD National Honorary Sociological Society. He was for19 years the Sr. Pastor of the First Presbyterian Church in Rochester, MN. Member of the Mayo Clinic IRB. Served as Vice Chm. of the Nebraska State Board of Parole. A Retired Commander in the U.S. Navy and a Korean War veteran. Adjunct professor of Homiletics. Author of six previous books. Member of the MN Governor’s Commission on Suicide. Rotary Club President and an Honorary Admiral in the Nebraska Navy. Twice tennis champion of the Navy’s Captains Cup in Honolulu.

Barbara Blazek McCall is also an alumnus of Hastings College who holds a Masters Degree from the Univ. of Nebraska and a Juris Doctor from the Univ. of Nebraska College of Law. Upon graduation she served as an Adjunct Professor at the Law College. Barbara is the Mother of four adult children and the Grandmother of the twelve grandchildren to whom this book is dedicated. Barbara recently retired from the practice of Law in Lincoln, Nebraska where she also served as the Director of the Foundation for People’s City Mission, a large homeless shelter in Lincoln. Barbara has served leadership roles in the Presbyterian Church including: Ruling Elder, Moderator of Deacons (twice).