What Happened In The Garden Of Eden 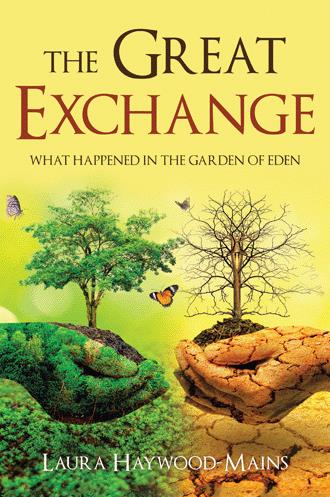 Satan watched God make man in His image. He saw Him give this new creature dominion over a glorious earth. Satan gnashed in envy, dripped with disdain, and thought about what he could do to get in man’s place. If not in God’s place, then he would be the god of this world. He would separate man from his dominion and reign in his place.

He thought out his plan carefully. After all, time was all he had. He was cast out of heaven with nothing to live for, cursed by God, and lost forever! So, he showed up in the Garden of Eden and plotted the separation of God and Adam.

How did he separate them? Through the gate of man’s mind. 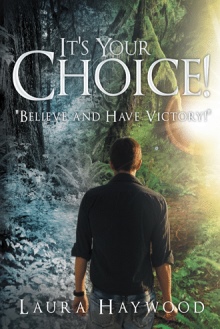 This is a rousing scripture-based guide to warding off Satan and restoring one’s relationship with God as originally intended. Lori Haywood-Mains draws deeply on Genesis and on the purpose of Jesus in restoring the connection severed by Satan’s presence in the garden. Lori reveals that Satan is a thief, he comes to steal, kill, and destroy. She believes his attacks are strategic. John 10:10 says, “The thief cometh not, but for to steal, and to kill, and to destroy.” When Satan attacks our lives, he enters through the gates of our minds. The mind is the door to your life, and once he finds a way in, he can fulfill his plan on earth. When the Holy Spirit reveals His Word to you, it passes through the natural realm and enters the spirit. In this case, the natural realm is the mind. The revelation of God cannot be stopped. Even the gates—the mind—of hell cannot stop it. Discover how to distinguish who is speaking to you so you too can enjoy living in victory today! It’s your choice. -Lori

Lori Haywood-Mains of Battle Creek, Michigan, resides with her husband, Rollin Mains, and her children and grandchildren. Lori and Rollin are the founders of Rivers of Gateway Ministries. Lori reaches into her community to meet its basic physical needs and through the ministry of teachings on her podcast Pod Bean, broadcast livestream, YouTube channel, her books, and speaking engagements. Her goal is to teach, preach, and reach the world with the uncompromising Word of God with signs and wonders to advance the kingdom of God and win souls for Him. She says, “It’s a big task, but we have a bigger God, and we can accomplish these goals when we follow His direction.” She encourages you to follow His voice, and you, too, will accomplish more than you can imagine.