Choose Life to the Fullest

100 Days to Create A Habit of Thinking and Living Great 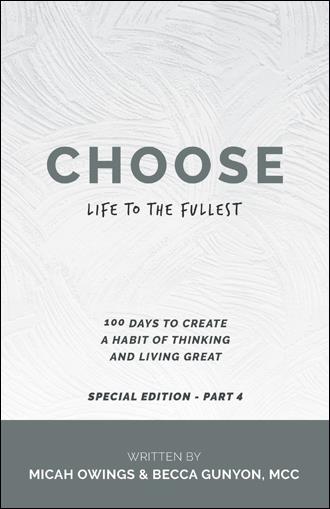 When my little brother Micah (people always laugh when I introduce him as that because he is 6’5”) was two or three years old he was watching a baseball game on TV when he decidedly said he was going to play major league baseball. Even as a little kid, he knew exactly what he wanted to do and was willing to work hard to make his dream a reality. Along the way he made intentional decisions to move him closer to his dream. He chose to practice, work hard, and have a good attitude.

From little league to middle school, then from high school state championships to college, and finally, Pros, I remember watching him pitch to players who were future hall of famers. I can also recall one amazing game where he hit two home runs over Turner field. What was especially fun is that he always invited us (his family) to be part of his dream.

Micah had a big dream and he chose repeatedly to work toward it—mentally, spiritually, physically, in every choice. Recently, he sent me this, “If we have the choice then what are those things that fuel or prompt us to choose? Maybe our desires, our goals, or the God-sized dream inside of us. It’s one thing to say, “I want to be a better ball player,” but simply choosing isn’t going to make us better. It’s the work we put in that makes us a better player.” - MO 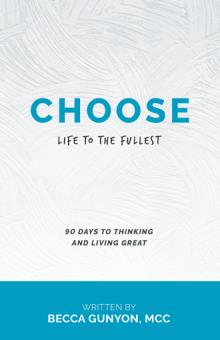 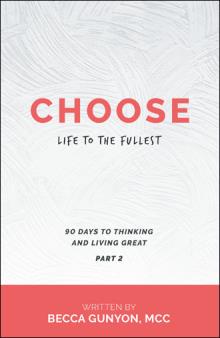 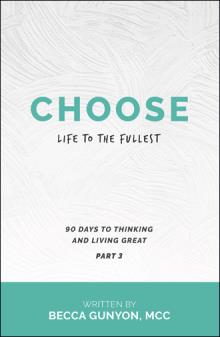 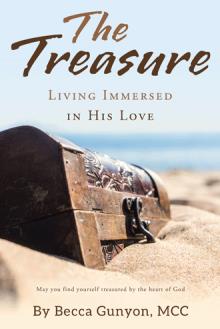 100 days of thinking intentional, life-giving thoughts, and inviting Jesus in can become a habit that leads to living every day to the FULL! This book is written with dreamers, go-getters, and athletes in mind. Every moment we can choose to move closer toward our God-given purposes!

Micah Owings lived out his faith while playing baseball with the Arizona Diamondbacks, Cincinnati Reds, and San Diego Padres. He won the Silver Slugger award in 2007 as the top pitcher-hitter. In this book, he shares how his faith was part of every aspect of the game. “Faith, family, and baseball created a special closeness in our relationship,” says his sister and co-author, Becca Gunyon, who wrote this series from the perspective of a Christian counselor and mom of five in hopes to give others practical tools to find and live a life to the fullest.