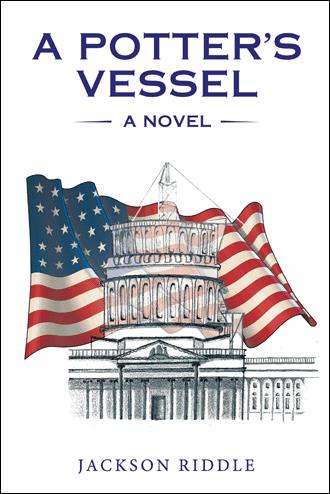 “This is all about your sense of the law, Jerald, which I admit is sincere even if unrealistic,” Gamaliel said. “You knew that the likelihood of success – to obtain a favorable ruling and actually see it enforced in the Nation – was virtually nil. What was it your brother called it? ‘A ludicrous idea?’ But you went forward with it and you are succeeding personally even as you have no hope of succeeding professionally. You still can’t even give me my freedom in Tennessee after I have become a lawyer and an advocate for the state before the Nation’s Supreme Court - and in favor of secession, no less.” Gamaliel paused long enough to take a deep breath, signaling his conclusion and then expressed it. “Yes, Jerald, this was always about you.” Now it was Jerald’s turn to breathe deeply. Gamaliel heard it plainly and recognized the reflex from his many years of debate with his master. It meant that he was about to concede a point but was still considering how to do so without admitting ultimate defeat.

“And if I were to accept that premise,” Jerald answered slowly, “would it preclude a finding that the Nation and its inhabitants, including the slaves – and especially you - could benefit from my self-centered action? I think not,” he answered without waiting for a reply from Gamaliel and then conceded, “but I do see that a meeting between you and Mister Lincoln could hasten the process.” 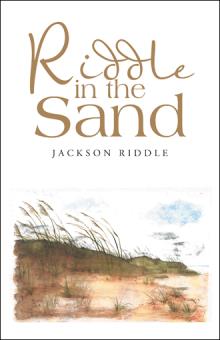 Riddle in the Sand
Jackson Riddle
$22.95 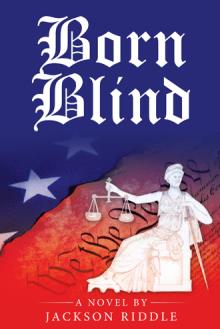 “…intriguingly explores its themes of legality and justice.” - Kirkus Reviews

“A unique novel - an education in American history played out in the lives of the protagonists.” - Rev. E. A. Schroder (tedschroder.com)


The story continues in A Potter’s Vessel -

The national crisis that erupted in Born Blind intensifies as Tennessee’s petition to withdraw from the Union goes to trial before the Supreme Court. The President and the Congress strive to pre-empt the Court’s verdict ahead of the elections of 1860. Every check and balance crafted into the Constitution is employed by the competing forces.
Does the Constitution dictate that the votes of only five justices can validate Tennessee’s withdrawal? Or does the vote of the people and the Congress trump the power of the judiciary?
Did the wisdom of the founding fathers enable the states to resolve their differences peaceably under the rule of law? Or did their compromises ensure that this constitutional case will be tried on the battlefield?

Jackson Riddle is the author of four other works, including Born Blind. Based in Texas, he has practiced law for thirty-seven years. He was born in the North and raised in the South, a fact he considers important.
www.jacksonsriddle.com