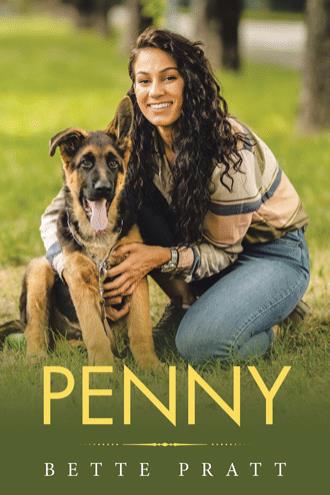 “Mom, I’m riding down to the lake, but I’ll be back in plenty of time for our bar-be-cue.”

The police car followed Jason’s car in the driveway. One got out and opened the hatch. He pulled out a perfectly good bicycle and Marjorie exclaimed, “That’s Penny’s bike! Is she hurt?”

“Ma’am, it was abandoned beside the road. Penny Benning’s not here?”

Jeff went out the back door to his kennel. “Angala! Stop your barking you’ll wake the neighbors!”

In the silence Jeff heard noise in the woods across the field from his kennel. The hair rose up on his neck. Nothing good ever came from those woods. Just then a person with long hair tripped over a root and fell, but didn’t get up.

Jeff ran, but the emaciated woman was unconscious.

Memorial Day’s a perfect day for a bike ride to the lake, but is it?

Bette started writing when she sent her son off to college. It’s been a while. As of today, she has 7 books published. Many of her readers had accused her of keeping them up at night because they can’t put the book down until they finished. She’s never told them she was sorry.