To Where the Moei River Flows

by Lena Adams With Paula Montgomery 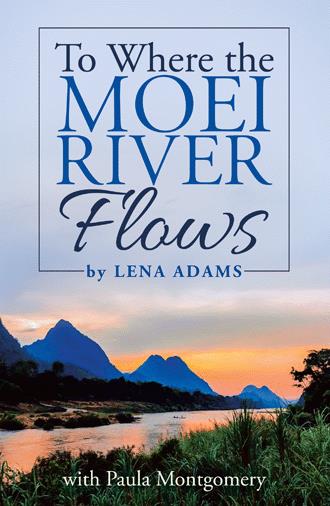 The Burmese army’s coming!” our oldest daughter Emily exclaimed over the crackling phone. “We’re evacuating the younger children at first light, and I’m staying behind to look after them until they’re all across the river with you.”

When Emily insisted on staying until all the younger children in the mission school had crossed the Moei River to our side of the border, my mind whirled with the realization that none of us could hesitate, not even to consider the consequences. We knew those by heart, and the dark thoughts chilled me to the bone despite Thailand’s tropical heat and humidity that permeated everything inside our wooden house.

A good friend, Eh K’Nyaw, worked at the Lay Klo Yaw mission school on the other side of the river in Karen State, Burma. Occasionally, he would mention hearing that the Burmese army was coming. But then those rumors faded along with any worries. A little before Christmas, word spread again that we could expect the dreaded army at any time to overrun the mission school. But to our great relief, that prediction didn’t materialize either.

Now it was June, and the rainy season was just beginning its annual debut with sporadic downpours that turned most trails and roads to mud. Consequently, the faculty at the school relaxed, thinking an attack would happen only during the dry season. Nevertheless, some preparations remained in case the Burmese threat came true. 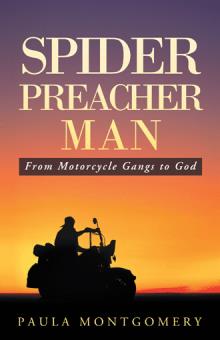 To Where the Moei River Flows shares author Lena Adams’ astounding faith journey that reveals how a young Swedish woman, brought up as an atheist, became a staunch follower of Jesus.

This book begins with Lena and her husband Paul, still inexperienced missionaries in Thailand, facing the rescue of 120 children and their teaching staff across the turbulent Moei River. All of them must escape in time before an advancing Burmese army arrives, intent on destroying the school and everything in it.

The memoir also tells how Lena’s faith grew despite the obstacles hurled across her path time and again. With writer Paula Montgomery, Lena Adams shares how she and her family learned to survive in a wilderness alongside glaciers and grizzlies and how those rugged experiences prepared her husband Paul, their children, and herself for a far corner of Thailand where sounds of war draw nearer with each new day. Full of miracles, To Where the Moei River Flows offers an extraordinary testimony of God’s faithfulness.

Lena Adams grew up in Sweden and immigrated to the United States where she first lived in the Pacific Northwest and later in Montana. She and her husband, Paul, answered the call to serve in a part of Thailand considered “No Man’s Land.” They have four children plus 16 others they call their own.

Paula Montgomery writes from Washington State and is the author of eleven other books.