A Bible Journey (and beyond) 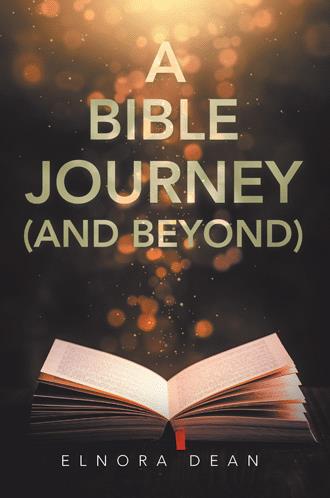 It took Sennacherib three years to consolidate his kingdom and during this time, Hezekiah sought to escape the vassalage imposed upon them. Isaiah, a great prophet, warned against this, foreseeing the danger. When Sennacherib had consolidated his own power he came against the cities of Judah. By Sennacherib's account, he beseiged forty-six cities and conquered by use of dirt ramps and battering rams. A crucial battle was at Lachish. Sennacherib placed a series of wall reliefs in his palace at Ninevah portraying this battle. These reliefs are now displayed in the British Museum as well as other battle scenes. They show Sennacherib himself sitting on an ivory throne watching the destruction of Lachish. Archeological excavations at Lachish confirm their battle strategy as it still shows traces of the earthen ramp against the walls of the city.
As Lachish was being destroyed, all who could, fled the country for the dubious safety of Jerusalem. Assyria sent messengers to speak to the representatives of Hezekiah, who listened from the walls of Jerusalem, exorting all of the people to surrender because the God of Israel could not save them. King Hezekiah turned to the prophet Isaiah for counsel. Isaiah spoke as the Lord directed him:
Be not afraid of the words which thou hast heard. With which the servants of the king of Assyria Have blasphemed me.
Behold I will send a blast upon him, and he shall hear a rumor,
and shall return to his own land; and I will cause him to fall
by the sword in his own land.
II KINGS 19:6, 7

Sennacherib never laid siege to Jerusalem. History cannot account for Sennacherib's actions. The Bible says the angel of the Lord smote 185,000 Assyrians in the night, so Sennacherib returned home.

This book is the perfect blend of the Bible and history. Find out what Abraham saw on his journey from Ur to the land of Canaan. See how biblical events are supported by archeology. Find out if Bible evidence supports the authenticity of the shroud of Turin. Bible stories take on new life in this enjoyable and entertaining book.

Elnora Dean was radically converted to Christianity at the age of fifty-eight.  She proceeded to make up for ‘lost’ time by assuming a life of prayer, Bible study, and sharing her faith with others.  She had an unquenchable thirst for God’s word, and in her later years spent hours writing about the Bible.  This book is a partially complete, roughly edited collection of her writings, compiled after she passed away in 2013.