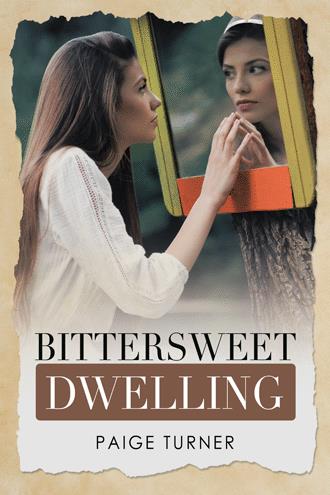 After church the next day, David's mother Ethel and her boyfriend Greg arrived at one O'clock for lunch. Ethel liked to sparkle and shine. She always stood out in a crowd. She was wearing a rabbit fur coat with a purple sequin shirt and a hot pink floral skirt. Her high heels matched her shirt and she had on long hot pink rhinestone earrings. Ruthann was amazed how beautiful her grandma looked. She always asked to see her jewelry up close but today she would not. She had to get rid of her necklace and bracelet that her grandma had given her so she gave them to her cousin.

The year is 1963 and at the age of twenty three Sandra experiences a high risk pregnancy. While in the hospital, a Mennonite nurse leads her to the Lord, and soon her husband is led to Him also. Now they have a tough decision to make. What church will they raise their children up in? Their decision would have a great impact on their future. Although their lives become complicated and they face many challenges, they find joy in the Lord through it all. Their faith in God grows strong as they see Him provide, protect, and guide them in every circumstance.

Paige discovered her love for poetry in grade school, and through the years she has written many poems. She testifies that giving her life to Jesus when in junior high was the best day of her life. She began writing short stories in high school and knew then that she wanted to publish a book someday. She met her soul mate at a church youth group activity. They married three years later and had two children and now have six grandchildren. They attend a church in FL and enjoy singing in the choir. They enjoy biking and traveling around the U.S. in their R.V. Gardening and working with flowers is a task that she finds relaxing and brings her joy. Journaling and photography is a way she captures memories. This book, inspired by events in her life, is the first of a series. Watch for the upcoming sequals. Her stories will encourage the readers as they see how God brings triumph through every trail.