Who Do You Say I Am?

A Practical and Relevant Reflection of the Life of Christ 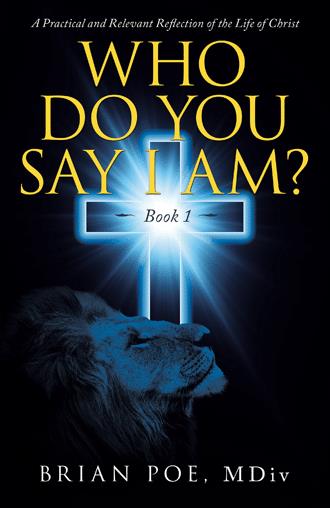 What a day to remember. It was a day to assess identity, it was a moment to establish relationships, it was an opportunity for reflection; Jesus wanted to know who he had become to these twelve men he had been working with for those last few years. They had been working with Jesus, but that did not guarantee that they had gotten to know him. They had watched him do amazing things, but had they gotten to know Jesus in the way he wanted them to? Even Paul, several years after this day, wrote, “I want to know Christ” (Rom 3:10a). On this day that the disciples will never forget, Jesus turned to them and asked them who they said he was. What he was really asking was, “Do you know me?”

Of course, Peter was the one to answer. Peter was known for many things, including his impulsive actions that often received a rebuke from the Lord. But Peter turned to Jesus and answered the question: “You are the Messiah, the Son of the living God.” Perhaps that is why Jesus tolerated Peter’s rash character; Peter might have been rough around the edges, but he got it.

When I picture that moment in my mind, I imagine the dialogue going back and forth as normal, but when Peter answered with this, silence filled the air. Silence as the eleven waited to hear what Jesus would reply. They often watched Jesus rebuke Peter; would this moment be any different? They all watched as Jesus turned to Peter, and to their surprise, he looked at Peter with a soft smile of approval.

“Who Do You Say I Am?” is the beginning of a series of books unveiling the life of Christ for the reader. Jesus walked on the earth for a short thirty-three years, and only ministered a little more than three of that. Yet, his life and ministry has changed the face of the earth. The life of Christ is a fascination that is revealed page after page.

Brian Poe is the husband of Jesse, and the father of Caleb and Ben. He is the full-time preacher of the Dexter Church of Christ in Dexter, Michigan. Brian is a graduate of Heritage Christian University, having received his M.Div.