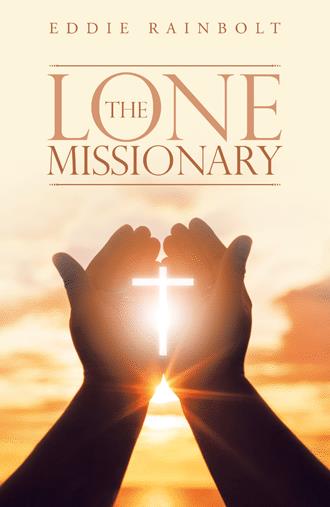 I saw it coming. She warned she was leaving. I just didn’t accept it. We’d been together for ten years. I was here first but we were a good fit. She complemented me in every way. We weren’t married but we worked together like a happily married couple. But we didn’t fight like it. We got along together just like we should have. But she announced to me she was going and when.

It was during one of our prayer sessions that she felt like she needed to break the news. I heard her say something in her prayer about her time remaining. I was floored at first. I wondered at her meaning. I thought she said something about leaving, so I asked.

She replied, “I’m afraid so. It’s a budget thing. They can’t budget for two of us here. So, since you have tenure, I have to leave…”

She trailed off as she said it. I could tell there was more.

I said, “ I feel like there’s possibly more to this than you’re telling me.”

She looked away, maybe to avoid hurting me with something. But she looked back and me and spoke.

She said, “It’s all money. There’s a chance they’ll be closing the mission.”

I admit I became comfortable here to the point I thought I’d be here forever. I never suspected they’d close the place. But, nothing lasts forever, does it? It seemed she felt guilty for telling me.

“Until they told me I was leaving, I thought I’d be here forever. So, I inquired as to the possibility of returning one day, if even for a visit. That’s when they informed me there may be nothing left to return to.”

I was happy to have been sitting down.

She’d be gone in less than a month. She said she had some good-byes to do. I knew everybody loved her. This will be a difficult time for her. But just wait until Sunday at the service. And the visits we would make. But I looked forward to praying with her these next thirty days. It’s the only thing that gives me hope. I really want to pray with her and for her.

But, what about me? What will I do without her? Why am I going to cry behind her back? I guess I’ll be emotional on the day she leaves. But I’ll have to pray until then. I need just as much preparation as she does. I just wonder what she’ll do, where she’ll go. I’m certain she has a plan. I pray she does or that she will. I know her better than that, though. She’s a responsible person.

I sat down to lunch. She walked in and joined me at my table, our table. It has been for years. Her present behavior would suggest nothing has changed. She just sat down as usual and looked straight at me. I could hardly look at her. She had already served up more than her fair share of bad news for one day. What else could she possibly have to say to me now? I dreaded the answer to that question.

The book is about a man serving as a homebound missionary in a rural area. When his colleague is downsized he struggles with bitterness and resentment. But he is challenged to move forward when a new missionary is hired against his wishes.

It’s been said that I have an interesting story. I have been known to have an interesting perspective on things. I served in ministry for 21 years. That includes local mission work. I love to write because I think too much. Writing is a good outlet for me.