Words from the Heart

God has given me a life of gifts 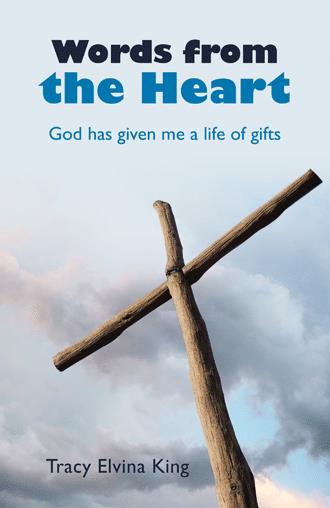 There was a man, who was raised in Church, a faithful membe, and believer in the Heavenly Father. Over the years, his health was declining. He was becoming weak from age, and the other things. He was also losing his eye sight, and having trouble reading his Bible. This was the only thing that bothered him.

You should know, too, that he was very faithful in his Bible studies. He lived in a distance from his Church, where he had been a member all his life. It was starting to get harder to make the trip, but the baring pain he went to Church. After the services, he always felt light hearted, and whole. He also lost all his family, and some friends. Alone in the sense, he was not sad but at peace. God's love gave him comfort in his heart. God filled the void, so he never felt the loneliness.

He had only two wishes which he only spoke to God about. It was a hope and a dream. He prayed, both in Church and at night before, retiring. He has prayed this prayer for years, but he was not disappointed or discouraged. He believes in Christ, and God knows what's best for him. He continued to live in the word of God, and doing His will.

*And in that day you will say: "O Lord, I will praise You; Though you were angry with me, Your anger is turned away, and You comfort me.
*Behold, God is my salvation, I will trust and not be afraid; for YAH, the LORD, is my strenght and song; He also has become my salvation." Isaiah 12:1-2 NKJV

Originally, "Words From the Heart" was only writings and thoughts in a Journal. However, it became chapter after chapter, story after story of the Author's inner thoughts/ It also included adjoining and relevant scriptures to tell the entire story, putting her words into context.

Tracy E. King has chronicled her 10-year walk the Lord in “Words From the Heart.” It blends stories taken from her own life’s experiences and that of her own family members.

Born in Los Angeles, California, and raised in nearby Pomona King, a Home Visit Nurse by profession wrote her Journal/Book over a course of more than a year. You will not only be inspired, but will laugh, cry and also be encouraged by her “WORDS”