Essentials for Practice of Medicine in the Frontline 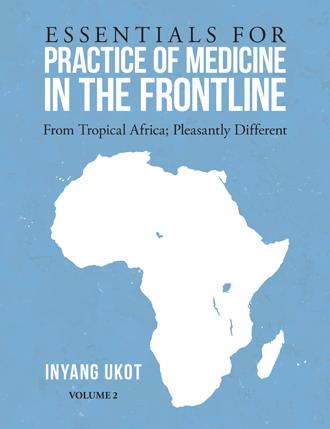 If, as a practicing physician or a medical student, you were asked to identify about one hundred topics that represent the conditions that most doctors would encounter in most of their patients most of the time in most out-patient and in-patient settings, what would you choose?

From my first year in the medical school in Nigeria in the mid-1970s I noticed that neither I nor some of my classmates could afford all the books that we needed to buy and read. This went on to the final year. This situation may, or may not, apply till today in developing countries. Many medical students do not come from wealthy backgrounds – they just happen to be intelligent young people who have the desire to make impact on other people’s lives using the medical profession as a vehicle.

When I eventually started medical practice, still in a developing country setting, I had the opportunity of working in one of the busiest hospitals in the southern part of my country; it was run by missionaries. In the second year, which is devoted to national service by every graduate of a tertiary institution, I was exposed to a secondary care hospital in the northern part of the same country. These first two years of practice opened my eyes to two realities: a young doctor could work in a hospital and get so inundated with work that though books are available in the library, there is virtually no time to identify the particular book of interest and when the book is identified, that small or particular point of interest at the time; the second reality is that a doctor may not be able to move with heavy books from place to place, especially if the journey is by air.

During residency, which was in general medical practice (now family medicine) things became worse. The books we needed were either expensive or unavailable. Things got so bad that the leadership of the young specialty had to obtain a book parcel consisting of a set of essential books which the post-graduate trainee doctor gladly paid for.

The above, and more, created a longing in me to write an atypical book. It was difficult to attempt this project because medical books have their peculiarity which is not limited to a combination of bulk, detailed presentation, and limitation of contents to specialty. I was too young to endeavor something unusual and could not convince anyone of, or enlist anybody into, a project that could be roundly criticized by experienced doctors in the academia. This became worse as I made a detour from the academic field many years ago. I actually started writing a miscellaneous book the year after my fellowship; five years later, in 1996, “Medicine in the frontline – 1000 multiple-choice questions and answers (with comments)” was published. This book covered many areas, was of an acceptable size, and many readers accepted it. “A companion to medical students and doctors” followed in 2018.

It is a thing of personal satisfaction and joy that I was able to convince and enlist colleagues who are experienced specialists in their various fields and work in diverse practice settings. “Essentials for practice of medicine in the frontline” is a dream of many years come true. It consists of ten chapters in every section. To meet my original desire of making the book light enough for ease of carrying around and also make it affordable, it is in two volumes. 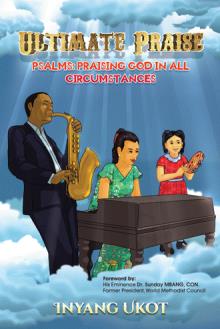 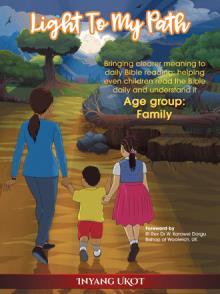 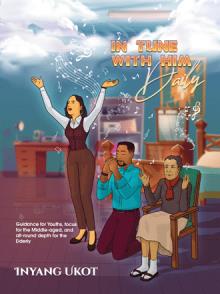 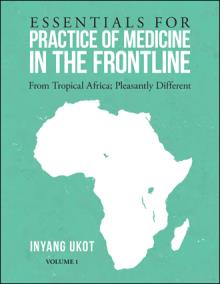 Essentials for Practice of Medicine in the Frontline
Inyang Ukot
$114.95

Essentials for practice of medicine in the frontline is an abridged synthesis of selected topics from family medicine, internal medicine, pediatrics, obstetrics and gynecology, pathology, and psychiatry; also, ophthalmology, otorhinolaryngology, hematology, and dermatology. Each section covers ten salient and commonly-encountered areas of practice by physicians. Multiple-choice questions and answers accompany each Section. The setting of writing is a developing country. The contents are relevant to doctors who practice in the medically advanced countries and those in the developing countries. Medically, the world has become an interesting place. Air travel, frequent movement, and resettlement of people now mean that doctors in developed countries can no longer stay and practice within the clinical conditions that were typical in their practice settings. Things have changed, as they cannot be certain of what medical conditions that patients from various parts of the world will present to them. Doctors also cannot be unequivocal that an emergency in a distant part of the globe may not require their attention. This book therefore meets the needs of doctors, irrespective of their length of practice or where they practice. What applies to doctors certainly applies to medical students. This book is an atypical book as it puts in its two volumes of less than 500 pages of 8.5”x 11” per volume material that any doctor, anywhere, should keep on their office or consulting room bookshelf. The e-book version is also a veritable companion.