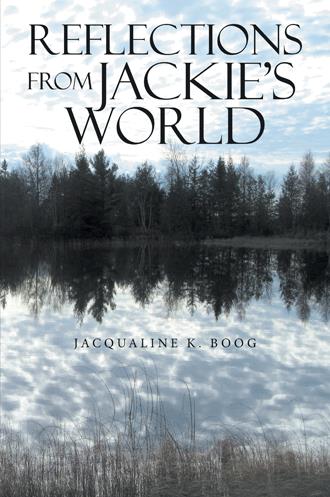 Our granddaughter, Lily, has reached that 3 year old age where she thinks she can have, say or do anything. And such was the case a few nights ago when she wanted some applesauce. Being close to dinner she was told no. And she pitched the average fit of a toddler ending with trying to slap at her daddy! Matthew responded with a swat on her behind. She cried even harder and flailed her arms at him again. And his response was the same as before. She raised her hand one more time and Matthew did something Lily never expected. He reached out for her arms, pulled her in as close to him as he could and hugged this little child with all the love a father can give! Lily at first was surprised but then melted into her daddy’s arms and wrapped herself around him in a hug fit for a king. And then she began to cry. Not out of anger or because she didn’t get her way. But because she realized how very much her daddy loves her and in that moment she won his heart all over again. And I have to tell you that I cannot ignore the comparison I see in how much our heavenly Father loves us. He had a people who were rebellious and acting like they could have, say or do anything. He tried disciplining those He loved so very much but that didn’t seem to work. And then He did what His people least expected. He stretched out His arms on a cross and then wrapped them around the hearts of His children. And our only response should be a “hug” fit for a King as we allow our hearts to be won over by Him. Lily does not yet understand the love of her Heavenly Father but I believe Matthew gave her a glimpse of what she will one day know. Well done, Matthew. Well done!

I didn’t realize I had any talent for writing until I began posting my little stories on Facebook. Friends began to suggest they belonged in a book to be used as a devotional. And so here it is, my second book. As you read you will meet my family, my church, and my friends and will grow to love them as I do. You will also see how they inspire me daily to write. God has given me a special ability to pull from the ordinary and watch Him make it extraordinary. He shows me how to take the little things and use them to challenge us all to live a life more pleasing to Him. He has also given me a unique sense of humor and if you add that to the mix you get what my husband refers to as “Jackie-isms”. My hope is that my musings will encourage you, make you smile or even laugh out loud, and remind you that you are a beloved child of the most high King. Enjoy a story one day at a time or read through several as you relax for the evening. However you decide, just enjoy the ride through Jackie’s World!

Jackie and her husband live in a small community in Northern Michigan. They are blessed with three sons, three beautiful daughters-in-law, and four wonderful grandchildren. Jackie is the worship leader at her church and author of her first book “Living in Jackie’s World.